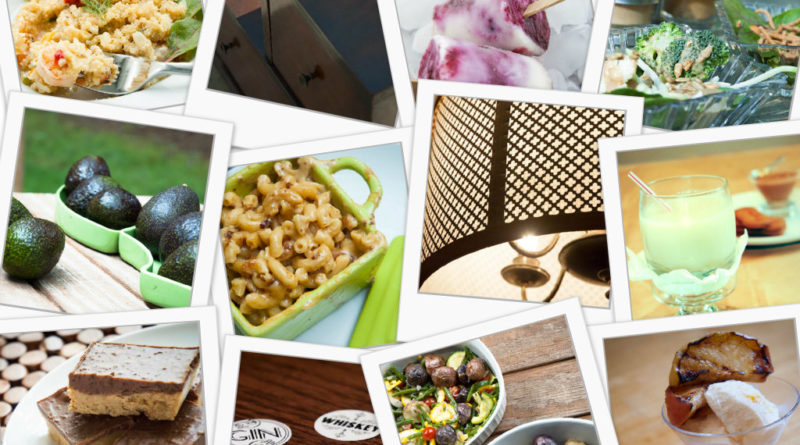 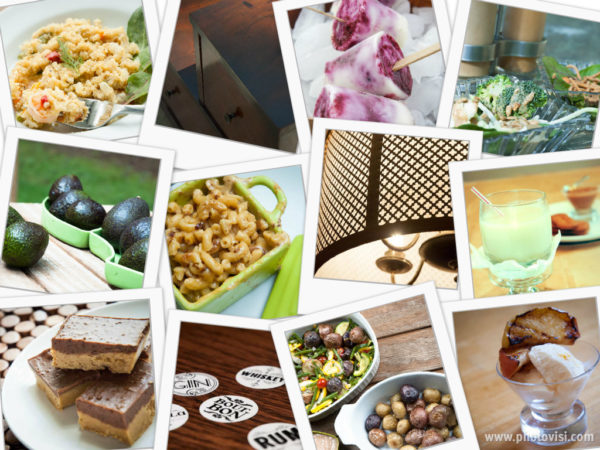 Gotta tell ya, I liked 2013. Not for the politics or the movies (were there movies?) or the nice weather, but because it’s been a good year for us, personally, in Knuckle-Salad-land. Of course, 2013 has also been a little light on new projects, partly because there’s been so much going on—and because part of those goings-on involved over six months without a working kitchen in our new home. But I can’t complain, I don’t want to complain, and I’m looking forward to ringing in an equally busy, exciting 2014 (but with more new projects)!

This being the last day of the year forever, it seems like a good time to take a look back and see what we’ve made together.

This year, we tried a bunch of recipes, big and small…

We made some new stuff (mostly for our homes, since SOME OF US moved to a new place this year)…

We played some games, tried some vintage recipes, and admired a lot of other people’s handiwork…

And of course we have this year’s splendid guest bloggers to thank for many of the fun times we had whilst between kitchens. Kate, Monica, Jason and Miellyn, thanks for sharing these great projects!

Plus, as long as we’re looking wistfully over our shoulders as 2013 grows smaller in the distance, here are the top ten things I tweeted this year, according to mytoptweet.com:

The other day I realized for the first time that spoken w an English accent, "Eeyore" sounds like the noise a donkey makes. Changed my life.

It's fun that the NY Times staff sniffs out and publishes the paper's best accidental haikus. http://t.co/ylmbH5EVlz

Oops, I just emailed "Roger that" to a colleague in England without thinking. Should I be embarrassed?

Aw man, nobody told me today was National Be a Dork Day! I mean, sure, I pretty much observed it, but I could've observed it ON PURPOSE.

Do deaf people sign songs around the campfire? Because I'm pretty sure dyslexic people do.

The Final Four is on and all I can see is Ketchup vs. Mustard.

Just discovered that line in Dylan's Mr.Tambourine Man is not "my weeness amazes me" or even "my wenis" but "my weariness." So disappointed.

Got stuck on the last clue of the crossword because I couldn't think of a desert in Spain. But the paper was wrinkled. The answer was flan.

So! Thanks for spending 2013 with Knuckle Salad. A lot has changed this year, and even more will change in the year to come. I’m looking forward to sharing it with all of you through pictures and projects, and I wish you all a very happy new year!