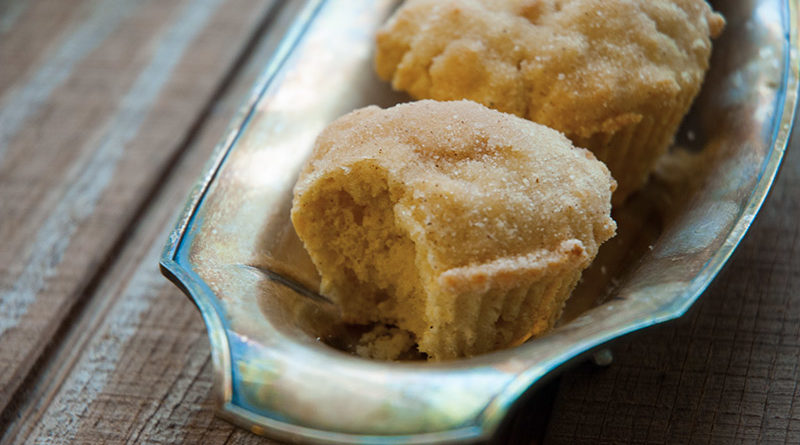 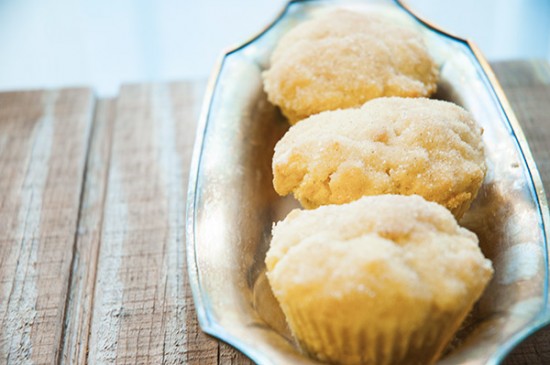 I made muffins & they were bad. They were dry & the batter thick- but the recipe said do not overmix! Where did I go wrong?! @knuckle_salad

The comments on the recipe were divided. Many bakers described similarly disappointing results, but others raved about their new favorite muffin. Being almost, but not quite, entirely unqualified to help in a matter like this, I preheated the oven and got down to some science.

@waxfroetic I think I have everything on hand to make this and I don't need to leave the house for a couple of hours. Hang tight.

I then rather unscientifically failed to reproduce the failure in question.

I hate you, baking powder. WHEREVER YOU ARE.

At the moment, we’re also in the process of moving/deciding if we’re going to move/preparing to move, so between regular workdays, surprise trips to IKEA, and…I don’t know, meals and stuff—I’m busy—it took me three more days to finally get down to all that science I had promised. I imagine the last time it took three days to procure baking powder in America was before the Gold Rush. It wasn’t even rationed in the war. 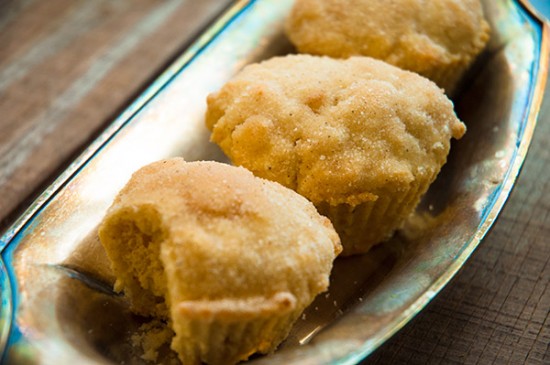 But once I had it, I looked for a lead. Perhaps there would be a point in the recipe, a kitchen fork in the road, if you will, where I could say, “ah, if I were to do this next step this way instead of this way, it would probably turn out dense and dry!” or perhaps one of the ingredients would get me thinking about alternatives and I would say, “Eureka, if this egg/baking powder/butter had been cold/expired/vegan, it would’ve thrown everything out of balance!”

At the very least I thought my muffins would either turn out “So simple, yet so exciting” or “terribly dense” and “very gummy as I chewed them.” Then I’d have proof that there was a kitchen fork that I must’ve missed.

In the end, I had learned next to nothing.

@waxfroetic They came out nice, but dense and dry, with thick batter definitely. Overall, not unlike buttermilk biscuits. Not so for you?

They were tasty muffins, but they were also rather crumbly and dense, like soft, fluffy biscuits. They didn’t taste like donuts to me but the texture didn’t turn me off, either. I would recommend the recipe to a friend in search of an easy muffin (heh), but it wouldn’t be the very first recipe to come to mind. So not only do I still not know where the unsuccessful bakers might have gone wrong, I actually don’t even know whether the bakers with the “heavenly” muffins and those with the “just OK” muffins actually got different results, or the same muffins and different expectations.

Conventional wisdom says that a failed experiment is still good science, but in this case, I’m not so sure. I didn’t think good science could be so anticlimactic.

The mystery remains, but we do have some pretty good muffins to eat now. The recipe, kindly offered for free by Velvet Lava, is republished below, which I have done entirely for the sake of putting the ingredients in order. I found it a bit hard to follow before, so if you’re daft like me, this may help you as well. 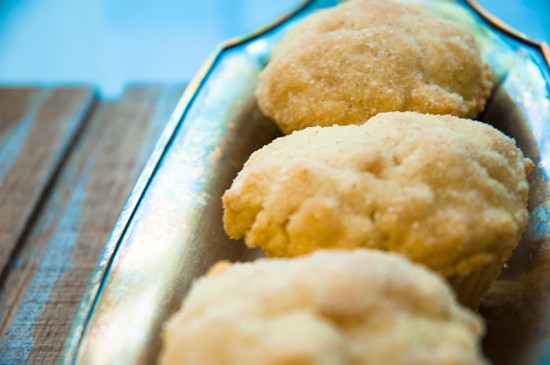 All of this speaks to the same Internet-age-old problem: Should you avoid a recipe because some of the reviewers don’t like it, or should you assume those reviewers are mistaken or differ from your own tastes? What if a recipe looks perfect, but doesn’t have any comments at all? Do you risk it?

UPDATE, FEBRUARY 7, 2013: Alert reader Charlotte asked how distress-tweeter Kristina (another Kristina, not me—which is confusing, I now realize) had measured the flour, and sure enough, we got to the bottom of this mystery!

*head explodes* NO WONDER EVERYTHING IS SO DRY. @knuckle_salad What do you do then?!?!?!?!