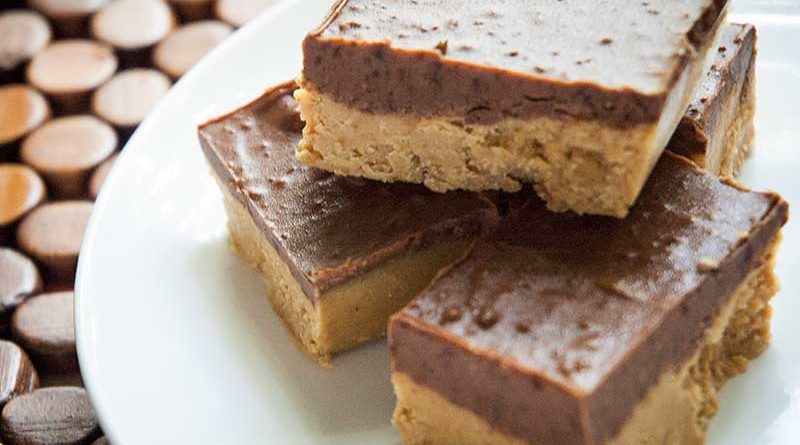 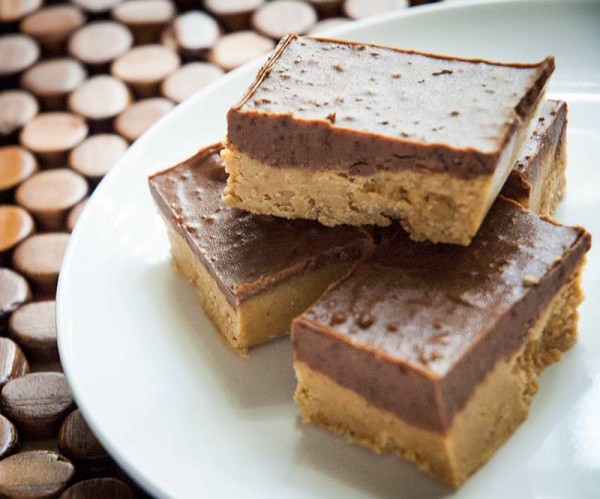 This is one of those recipes that’s been so widely circulated that after finding it in a few dozen locations, I am no closer to knowing its origin. At one point, I tracked it across no fewer than six blogs, each claiming to have “adapted” the recipe from the next but having made no changes whatsoever; the hunt concluded at the mother of all recipe-source dead ends, AllRecipes. By my calculations, that leaves just two possibilities:

1. It dates perhaps as far back as the Roman Empire, having since been handed down through hundreds of generations of thousands of families on all seven continents (yes, even that one), and has somehow remained unchanged, to the letter, throughout centuries of evolution into the public domain.

2. It came off the back of a box somewhere and everybody’s grannies cut it out.

I’m gonna go out on a limb and attribute this recipe to probably General Mills, with the disclaimer that I have no damn idea. (If anybody can find a solid source I’d love to credit it.) But it’s a good recipe that’s quick and easy to make, with only five ingredients, all of which are common, so I thought I’d let you know. You know, in case you like peanut butter cups. Or Reese’s eggs. Or those little Christmas-tree-shaped things.

One more thing. No, two more things. First, I recommend milk chocolate over semisweet, although other versions of this recipe call for the latter; I find semisweet often melts thicker, cools harder and is more difficult to spread in a thin layer, which this recipe requires. In addition to that small change, I made two separate batches: a control batch and a modified batch, and they’re both delicious, but slightly different in a way you might also like to know about. The modified batch has some instant Cuban coffee added to the chocolate layer. It doesn’t make the bars taste of coffee, exactly, but it gives the chocolate a little more richness and presence than the batch using milk chocolate alone. Plus it gives you a little jolt after you’ve had, you know, an entire pan of cookie bars for your afternoon snack.

*Many, many, many of the proliferated versions of this recipe specify a 9″x13″ rectangular pan. That will result in pretty thin cookie bars, which is totally OK, but if you’d like a thicker bar, use a smaller pan. Or a couple of much smaller pans. No problem.