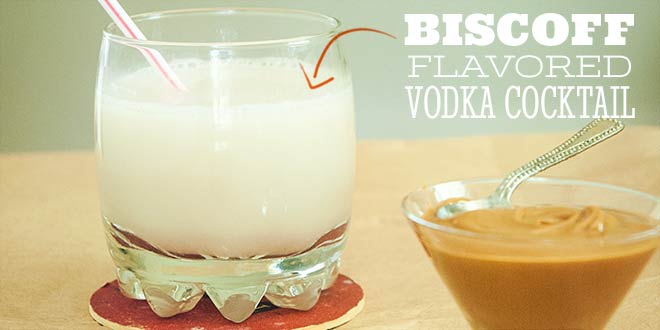 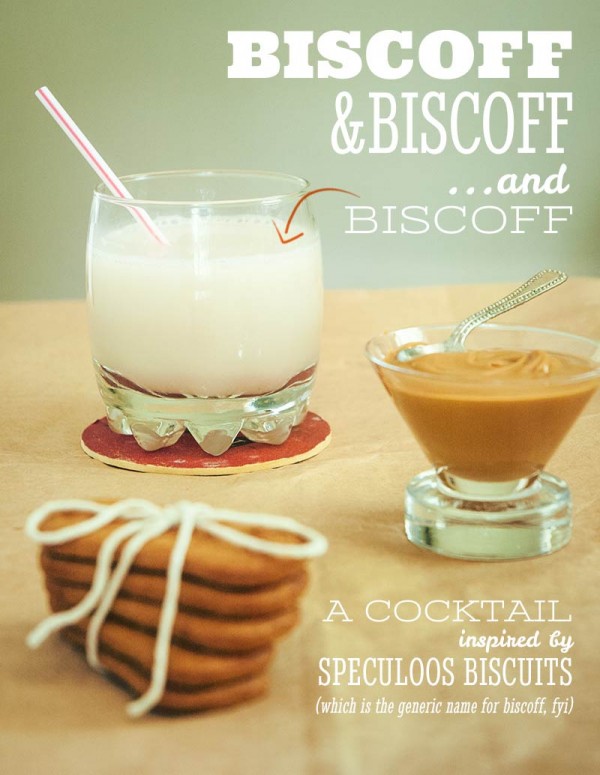 Then there was Biscoff spread, which was like Biscoff cookies, but blended into a smooth (also-available-in-crunchy) paste that you could enjoy with other things. Like an apple, or a carrot, or a spoon.

The cookies were perfect, but it isn’t always time for cookies, so it was nice to have the paste. The paste was wonderful, but you couldn’t dunk it in milk, or rather nothing much would come of it if you did.

What if the Biscoff could be the milk?

And what if the milk were mostly vodka?

That’s why this. The Vodka Speculoos, spiked with the cookie-like flavors of caramelized sugar and cinnamon. It’s not a replacement for Biscoff or Biscoff spread but it will do in a pinch. A boozy, boozy pinch. 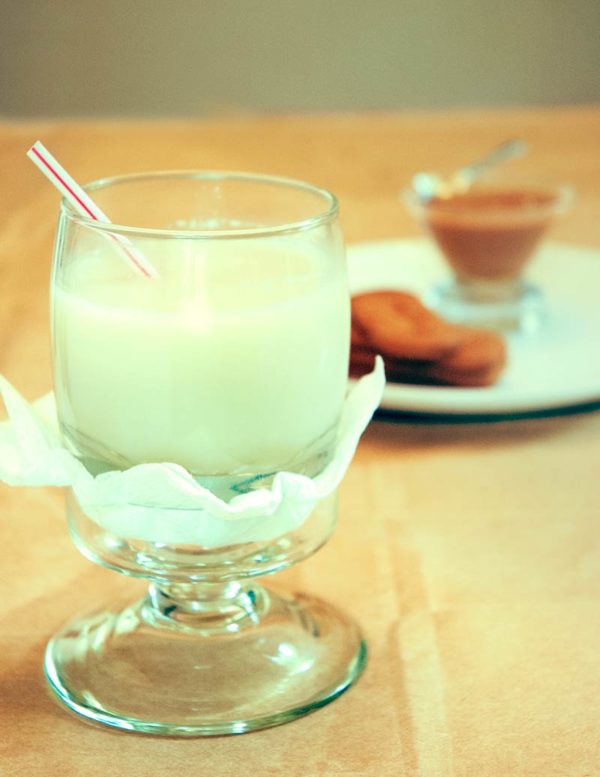 Mixed correctly, it’s basically a stiff glass of milk, sweetened with vanilla soda, caramel vodka, and just the echo of a splash of cinnamon whiskey. Cinnamon whiskey tastes very, very strongly of cinnamon, so if you aren’t sure how much to use, don’t even add any—just inhale over the whiskey bottle and exhale into your drink. Or maybe hold your glass up to the bottle and let them get a good look at each other. Yeah, that’s probably enough.

Chill the vodka, milk and cream soda, and combine in a glass. Add a splash of cinnamon whiskey—but like, half a splash. Like a splish.