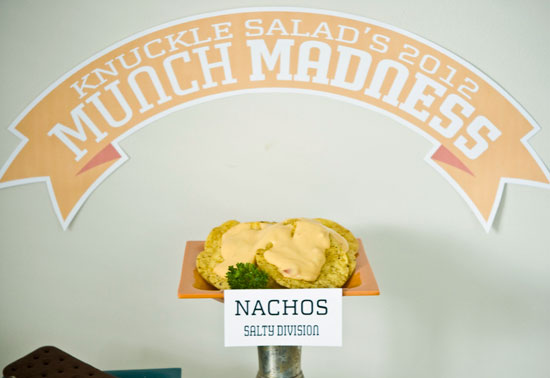 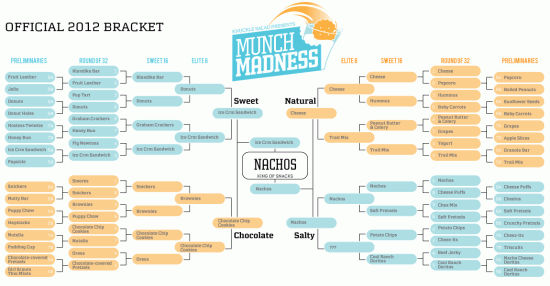 You readers have been voting on your favorite snacks for a whole week, as we narrowed the field from 48 snacks to 32 in the Preliminary Elimination, 32 to 16 in the Round of 32, from a Sweet 16 to an Elite 8 to a Final Four, and then finally, down to just one King of Snacks. In a tough final round of 54—40, I’m pleased to announce that the title has been handed unequivocally to Nachos! 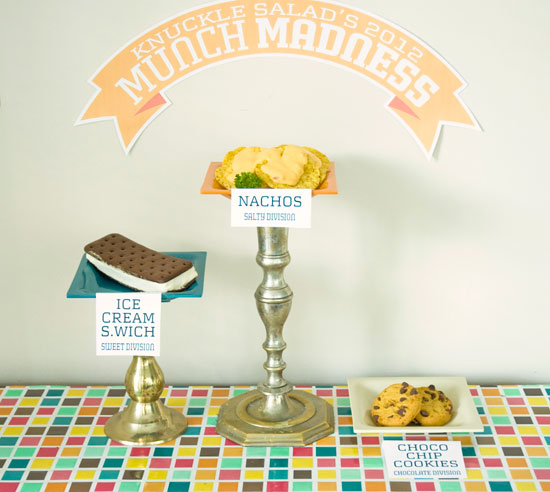 Nachos took the gold with its strength, its guile, and most of all, its cheesy, cheesy sauce.

I’m sure the entire Salty division, from Potato Chips to Chex Mix, is terribly proud today. Our delegates from Texas predicted this victory from the outset, back when 32 contenders had an equal chance at the crown. I believe traffic reporter Gloria Chapa summed it up best when she said, “Naaachooos!” 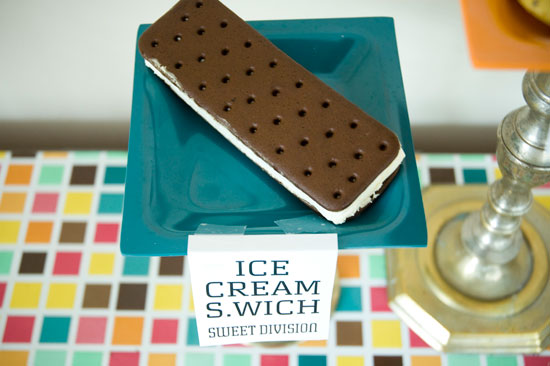 Of course, having fought its way through the bracket all the way to the final round, the second place winner is not a snack to take lightly. In essence, the Ice Cream Sandwich in all its many forms is your collective second favorite snack. Like, if there were no Nachos left, you’d still be pretty happy if somebody handed you an Ice Cream Sandwich. Congratulations, Ice Cream Sandwich! 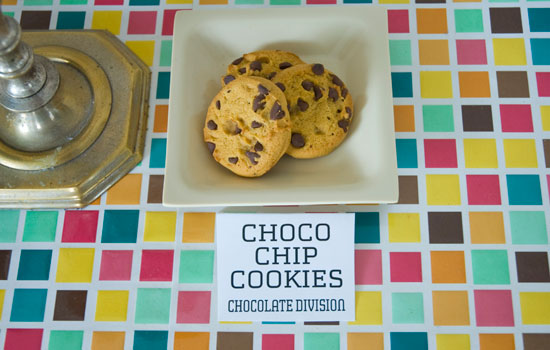 How do you feel about the way Munch Madness has turned out? Were your favorites knocked out early, or are you satisfied with the outcome?

To everyone who voted throughout the week, thank you. Munch Madness was a super fun success, and you can bet it’ll be back next year with a whole new series of snacks to support.

Although we might bring Nachos back as an advisor.