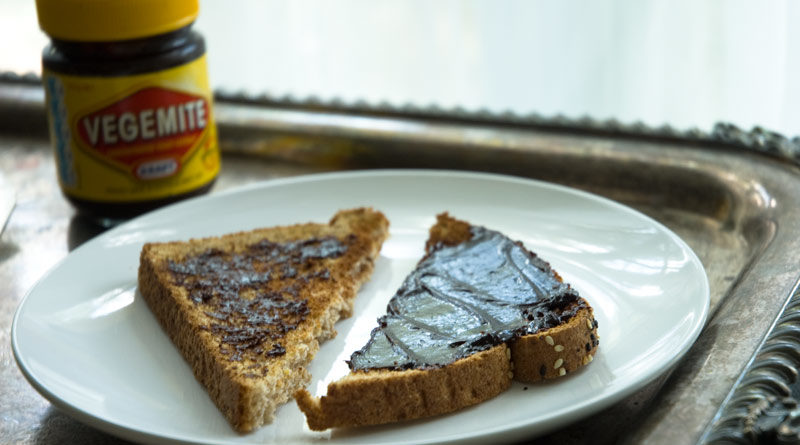 All agents will need to become familiar with this dossier, as well as list of known accomplices (toast, cheese). 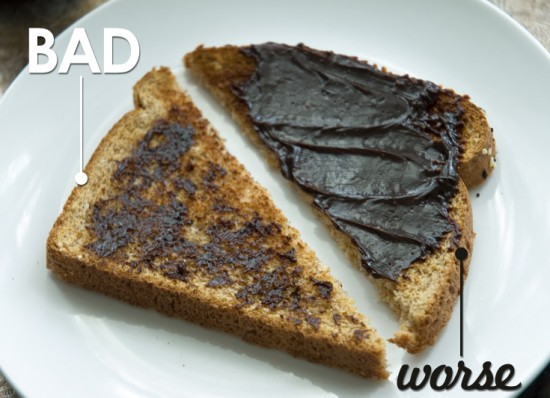 Suspect is reported to have been using disguises to infiltrate international larders. Recorded identities: 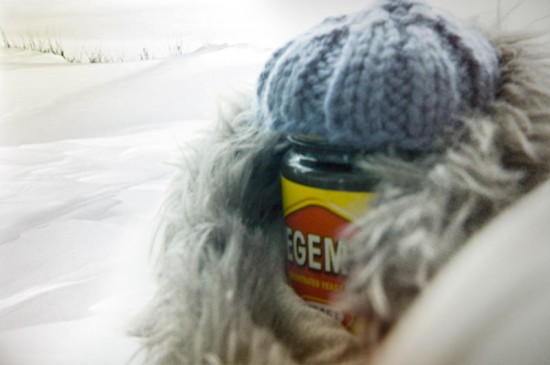 Alias: Unknown. After being tracked down in Antarctica, Vegemite slipped through investigators’ fingers when a nearby American research station exploded. Vegemite is wanted in connection with the suspicious deaths of several scientists immediately prior to the accident. 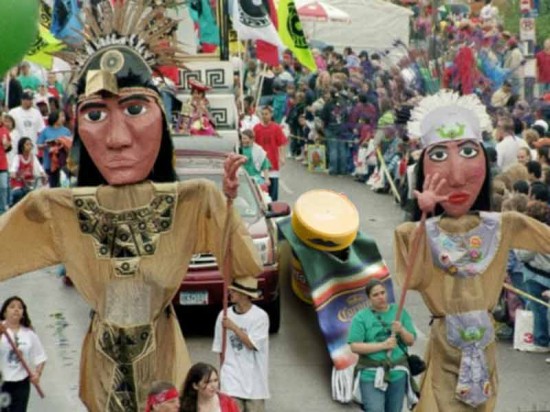 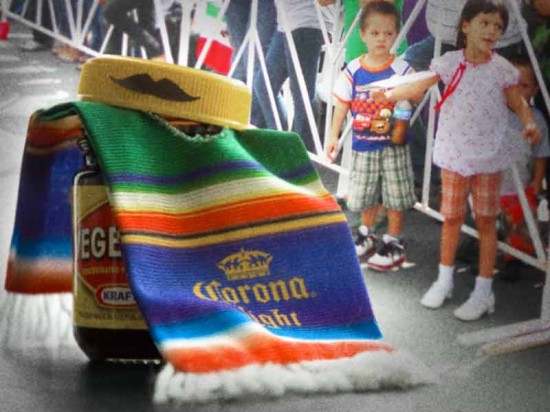 S.A.L.A.D. is uncertain as to the reason for Vegemite’s appearance in Central America, as it appears never to have had any business in the area. 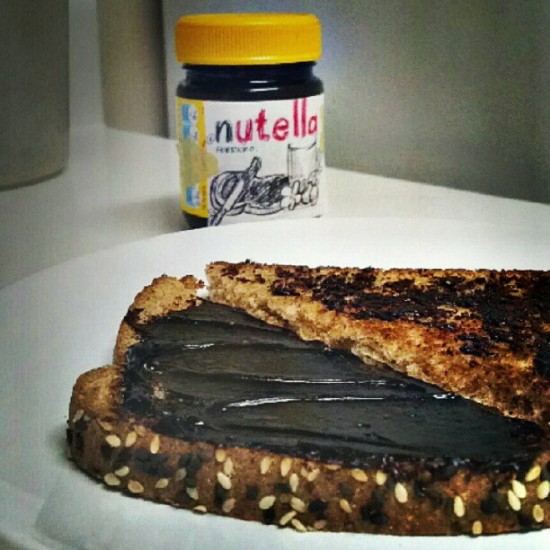 Alias: Nutella. Vegemite has been known to disguise itself as a popular chocolate hazelnut spread, presumably for nefarious purposes. 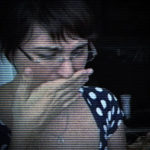 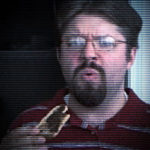 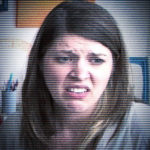 Daring and analytical. And daring.

Footage recovered from the mission:

Mission successful. Suspect neutralized to back of pantry.

Minimum security clearance required to aid in supplemental investigation: If one were to slather oneself in Vegemite, would the salt in fact leach moisture from the body, rendering one a helpless Vegemummy? S.A.L.A.D. requests this intelligence earnestly from all citizens wishing to help defend the world from sticky death paste. Your cooperation is appreciated.