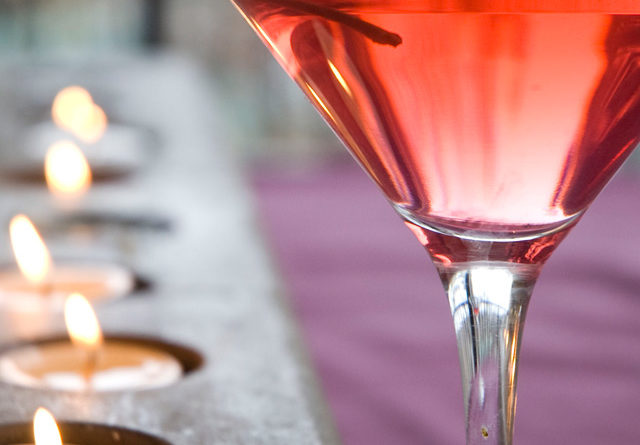 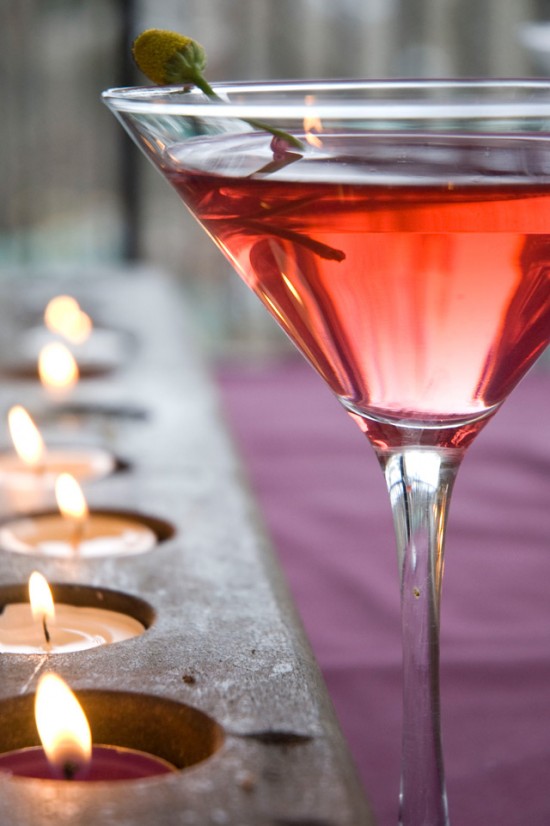 What would you say if I told you I’d invented a drink that tastes like a Tootsie Pop, confuses your mouth like Pop Rocks and gets you very, very drunk? Well, it is possible, I’m not crazy, and it doesn’t require four low payments of $19.99 each! In fact, the recipe is at the end of this post. For free. No asterisk.

Marx Foods recently asked me to make up a cocktail using something called Szechuan buttons for their recipe challenge. I had never heard of Szechuan buttons, because at some point I accidentally moved my finger off the pulse of new and innovative ingredients and onto the pulse of eating a lot of muffins. But when I found out that Szechuan buttons were little flowers that make your mouth feel weird and numb and buzzy when you bite them, I agreed to give it a shot, because I was dying to experience it.

A few days later, Marx Foods sent me some in the mail and I made everyone I know try one. Some people made terrible faces and other people asked for more. Almost everyone thought it was a pretty neat experience. 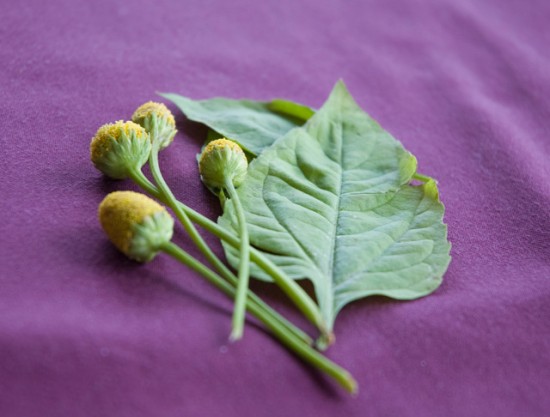 One thing we all agreed on is that the actual flavor, while not strong, is also not particularly part of the appeal. It’s sort of sour. And the sensory effect can be fleeting if you just place the petals on your tongue, because it makes you salivate, then washes away. But if the petals touch your lips, the buzzing sensation feels really cool, like your mouth went to sleep, and if you don’t move it goes on for a long time, which is why my friend Diana and I stood perfectly still in the kitchen with our mouths open for about 15 minutes the other night. (Just another reminder that it’s always best to experiment in the privacy of your own home.)

One description I read likened the feeling to Pop Rocks, which I didn’t find accurate in a specific sense. Specifically, it feels more like you’ve licked a battery. But the part of me that likes the battery-licking feeling is undeniably the same part that once loved Pop Rocks. And the more I thought about Pop Rocks, the more I started to remember other things I loved at the time, like Fun Dip and Now & Laters and Bubble Tape and Tootsie Pops. And then I couldn’t stop thinking about those things.

The Szechuan buttons had the power to regress me into the third-grader I was in 1990, who liked to eat a bunch of candy after lunch and then go outside and get nauseous on the swings. This drink, I decided, was going to be for that kid. 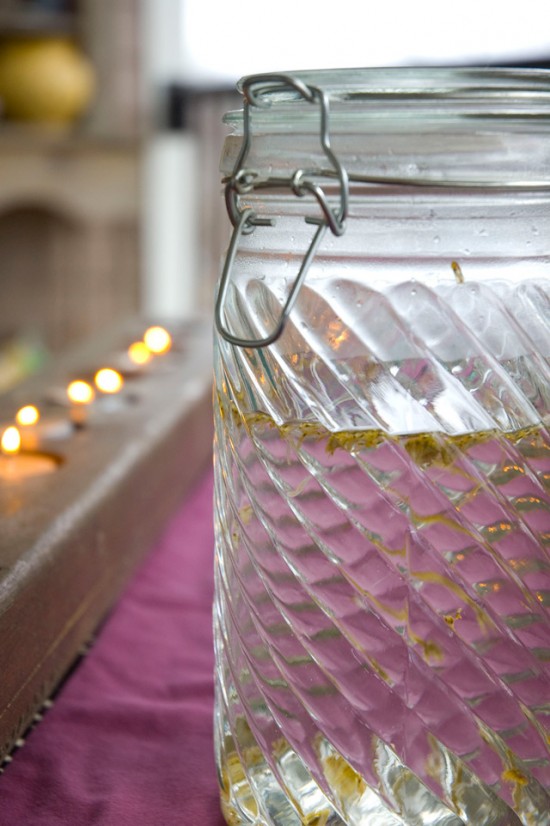 My plan for the drink included vodka. I wanted to infuse the vodka with the buzzy feeling and the Internet said I could do that so I tried. You should know that it didn’t work. Maybe I should’ve used more flowers or let it infuse longer than a few days or maybe I didn’t muddle correctly, but so far, nothing. I’m going to leave it in there for the rest of the week and see if anything changes. For now, count it out.

It was disappointing that the drink itself wasn’t going to buzz, but I already knew that garnishing with a Szechuan button would be better anyway, because chewing on the petals is the only way to achieve the strong effect I wanted. I still believe that the infused vodka I dreamt of would be a glorious addition, but it isn’t actually necessary. Biting the button totally gets the job done. 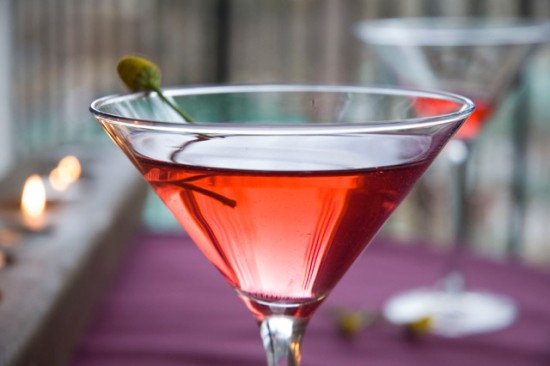 The final result of my experiment (which involved several iterations using various juices and liqueurs and at one point, Diet Coke) is a drink that tastes dead on like a red Tootsie Pop and, if you munch on the Szechuan button garnish as you drink, keeps your head buzzing like you’ve just fallen off the top of the jungle gym. Mix some up and enjoy a drink with your third-grade self. I promise it’ll bring back some memories.
[recipe]

Note: The polls have now closed, and it looks like the Tootsie Pop Rock Martini has won the popular vote! A million thanks to everyone who voted, for voting but also for visiting. Without you guys to read and make stuff with me, there would be no Knuckle Salad. Click here to see all 10 of the great cocktails that competed.