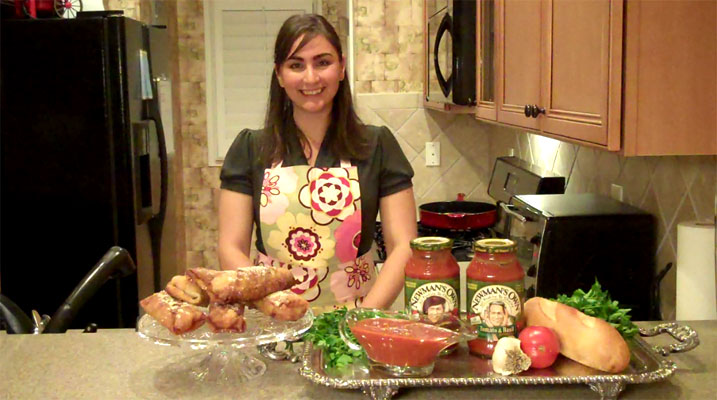 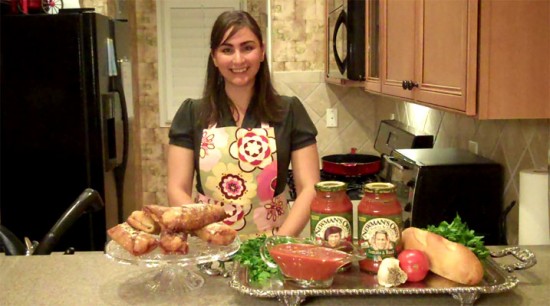 Two YouTube videos and all of a sudden I’m an expert. No, wait—one and a half videos, as a matter of fact, because I have a shamefully short YouTube attention span and once I got the jist of the tickling, I was pretty much done.

So it’s only fair, after the way I’ve taken YouTube for granted, that I finally have to send something of my own out into the cold You-niverse to be ignored and underappreciated by the vast millions. That is, the 28 of you who might eventually see it, including my boss and distant-but-supportive relatives on Facebook. And “underappreciated” might not be quite the word, because it actually isn’t much to behold—just a cooking video starring dumb old me—but it did take a long time to make. Days and nights. YouTube is a lot of work, man.

At least I was compensated fairly. Newman’s Own gave me a new video camera and enough of their products to last the summer. I bet the slow loris only got, like, a twig or something for being on YouTube. I feel like I owe him an apology. I’m going to go find that tickling video and finish watching it. Later. Maybe. I’m busy.

Will Newman’s Own feel like they got their money’s worth? Hard to say. The recipe I’m presenting for Italian egg rolls is really good, but there may be a possibility that Newman’s Own is expecting me to talk about cereal.

You see, there was a little bit of confusion between me and Foodbuzz, the company that set me up with the project. At one point, I thought they wanted my recipe for cereal bars to somehow include pasta sauce, salad dressing and frozen pizza. But I didn’t want to ask a lot of repetitive questions, because then they’d think I was thick, and it’s important for Foodbuzz to believe I’m clever and lovable and should continue to be showered with blog-sponsorship opportunities.

So instead of just asking for further clarification, I thought it over (and over and over) and decided that since they seemed so keen for me to use pasta sauce in my recipe, I’d abandon the cereal bar thing. I think I made the right choice, but I’m not ruling out the possibility that men in dark glasses will knock on my door tomorrow, ready to take my camera away. “Ms. Ackerman, you’re in breach of cereal contract,” they’ll say, or maybe, “These cameras were supposed to go to clever, lovable bloggers and we just saw your video.”

Anyway, what the hell: here’s the video. If you decide to watch it, please keep in mind that I’m openly clueless about videos, and have no business making them, much less being in one. If there’s one line that sums up the entire video, it’s the part where I say, “Make sure you use plenty of cheese,” because ohhh man, this might be the cheesiest video since that trololo guy.

Note: That bass music you hear is John! Playing a bass! For me! He is the best. Foodbuzz is probably going to give him my camera after they take it away from me. I would.

Another note: I wasn’t kidding about the slow loris. It’s the cutest. Here he is with his umbrella. There, now you’re an expert, too.