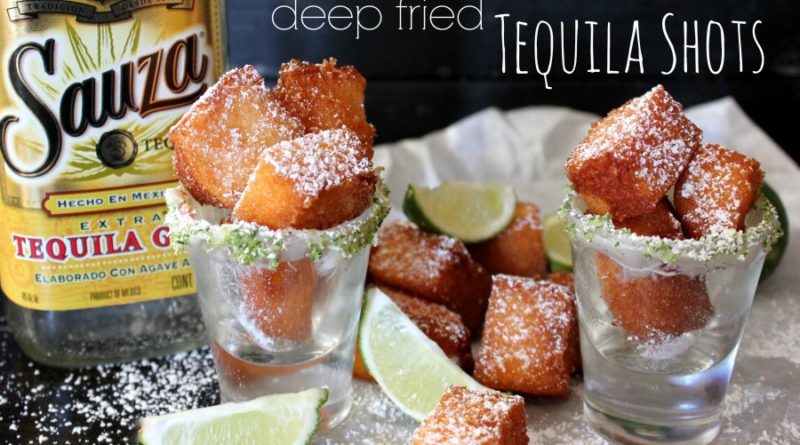 New moms don’t have a lot of time. I had always heard that and I believed it but living it is different and it’s no joke. I hardly ever even use commas anymore because they make it take too long to read back what I’ve typed. When I think back to the time before The Thrasher (that’s my current internet nickname for Mr. Baby, derived from both his tendency to be a superwiggler and the official bird of his home state of Georgia) it seems impossible that I once did things like this:

There’s no way I ever had time for that. I don’t even have time to read the title.

Busy new moms have web forums, which are technically for anyone with an interest in parenting, but new moms (particularly nursing moms) have odd little pockets of wasteable time while we sit confined to a chair and feed our Thrashers throughout the day, and I’m pretty sure we all spend that time googling weird baby stuff on our phones. Nowhere is it more apparent than on these forums that new moms are forced into a desperate level of efficiency, because they will abbreviate anything. They don’t have time to type the word “baby” so they abbreviate it “LO.” It stands for “little one.”

May I air a peeve?

It’s stupid. The abbreviations are stupid.

But the inefficiency of this affectation of efficiency (“DS” for “dear son” instead of just “son?” holy cheetos you guys) isn’t half the problem. A bunch of these pointless abbreviations also co-opt existing abbreviations, and forumgoers merrily employ them as though no one could possibly mistake them for the regular English meaning.

Here’s a mini-glossary of a few of the more irritating examples, for my catharsis and your convenience, in case you find yourself wondering.

DD
Means “dear daughter,” as in “daughter.” Does not mean “designated driver,” except that it obviously does.
“My absolute nightmare is when my DD falls asleep in the car and I have to carry her up two flights of stairs” —Laurenisabella, Canadian BabyCenter

ODD
Means “older dear daughter,” as in “big sister.” Often presented uncapitalized; particularly puzzling when a question about how best to handle “odd daycare dropoff” doesn’t ask, “should I look for a daycare that isn’t odd?”

DH
Stands for “dear husband,” referring to the baby’s father. Blithely assumes that all mothers are not only involved with this person, but legally wed to him; forces those who aren’t to specifically declare their relationship to the father (or lie and use the abbreviation anyway), even though it’s irrelevant to the topic at hand about 99% of the time.

ST
Means “sleep train,” as in the process of teaching a baby to sleep. Innocent enough in theory, but rarely capitalized, even in the context of sleep training.
“Maybe look into some gentler sting methods meant for younger babies” — jamonroe02, BabyCenter

Means “overtired.” Disregards the existing abbreviation for “overtime,” probably because time-and-a-half pay in most professions has all but dried up since our parents’ generation started dismantling the unions. But still.
“Our ST had mentioned about my LO getting OT” —orangepurple. BabyCenter

BF
Means “breast fed.” Does not mean “butt [fun].”
“I’m seeing a lot of women’s posts on here stating that they got pregnant while BFing.” —Nizmo60193, BabyCenter

That last one is the worst. That does not save anybody any time, ever. I gag a little every single time I see it. Gagging takes time.

There are other stupid ones, but I don’t have time for any more. I barely have time to fully obsess over how much I hate just these. Because here’s another thing! We have Swype on our phones now! And Autocorrect! It isn’t like we’re writing these posts with a feather dipped in lamp-black or whatever. And if I want to type “LO” on my phone it takes more deliberate keypresses than just typing “baby!” Ugh, stupid “LO.” So if you have other abbreviations that plague you, go on and add them in the comments below. Do it. It feels good.

But back on the topic of time… 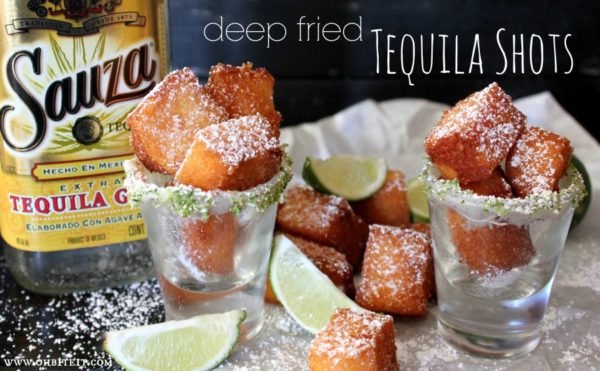 As you can imagine, between reading forums, laundering diapers, and grousing about needless nettling abbreviations (and here’s another thing: every time they type “LO,” I have to read it as “little one,” which takes longer than reading “baby!” they are being selfish! they have saved themselves time typing it but it’s cost everyone else extra time reading it!), I don’t have a lot of time to develop new projects or recipes. I can endorse someone else’s recipe, though. In the 15 minutes tonight that I was awake while the Thrasher wasn’t, I made some deep fried cinnamon whiskey shots and I gotta say, they weren’t half bad. Thanks to Foodiggity for breaking the story, to Oh Bite It for the inspiration and the above photo, and to my fridge for having an angel food cake inside. Because I didn’t have time to talk myself out of it in the store.