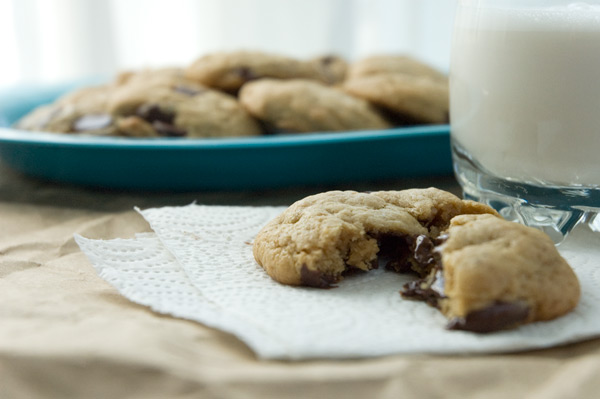 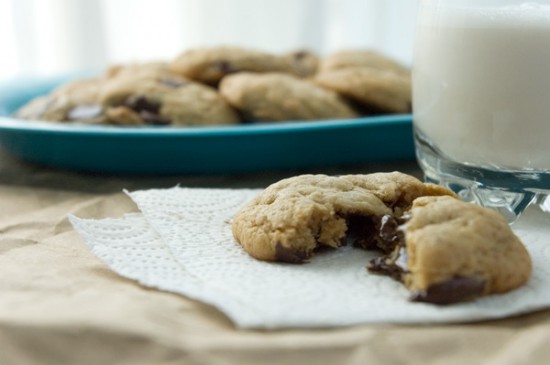 I don’t think I’ve ever used a banana recipe that called for the purchase of fresh bananas. I’m always looking for last-minute ideas to catch a banana mere moments before it joins the choir invisible. It’s not that I don’t respect bananas. It’s just that (a) we always seem to tire of them two or three breakfasts sooner than anticipated, and (2) bananas aren’t particularly good for cooking until they’ve overripe anyway, so if ever I did look for a recipe for fresh bananas, it would probably be a stupid, stupid recipe. 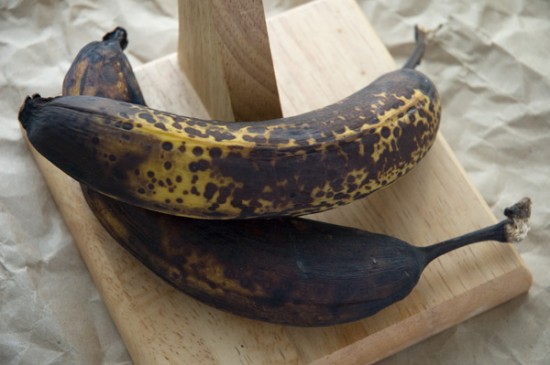 I’m actually only guessing about that. I wouldn’t mind learning about fresh-banana recipes, if anybody has a good one to share. But in the meantime, I actually want to talk to you about these: 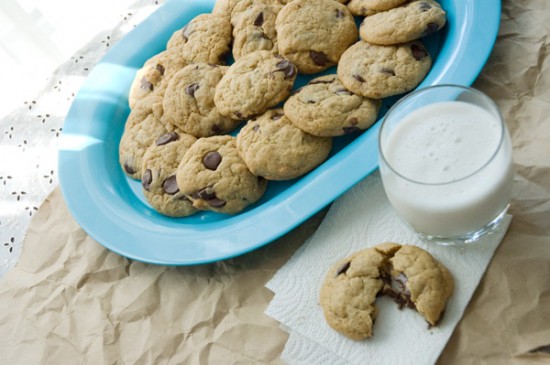 The recipe, which comes from the ever-charming How Sweet It Is blog, is not only fantastic, but resilient as well. I say that because although it calls for one and a half ripe bananas, I had no use for half a leftover black banana (nor was I likely, a few hours later, to have a use for half a rotten-ass banana—that’s how much I was pushing it, ripeness-wise), so I threw both bananas in. After mixing, when the over-bananaed dough didn’t come together, I added a heaping tablespoon of extra flour. Even though I made this decision after the chocolate chunks had already been mixed in, which is the traditional equivalent of a flight attendant securing the aircraft door, the extra flour was no problem to incorporate and the cookies turned out perfectly. So I find this recipe wonderfully forgiving. 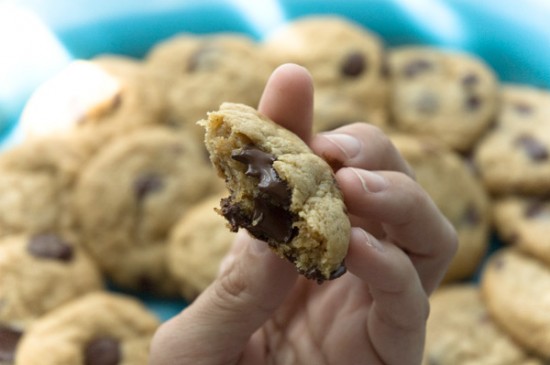 These bad boys have a study-yet-pillowy texture that most chocolate chip cookies would kill for. They’re at their melty best when they’re warm from the oven, but they stay awesome well into their fifth day and probably beyond. The last of mine were gone after five days, so I can’t offer any additional data, except that they weren’t yet approaching staleness.

Mind you, the only reason I managed to keep them around as long as I did was because I had wrapped them individually to share with friends. But I conveniently forgot to deliver them, creating a backup cookie reserve that I declared was off limits. Believing we had access to only a portion of the cookies, our rationing improved. Until we ran out. Then no one was our friend.

So to all the friends that didn’t get any cookies, I’d like to submit the following apology: Sorry, suckers! You sure missed out!

As a footnote to that apology, I plan to use all of you as an excuse to bake more cookies. This will gently increase your chances, but please do not request any vacation days or cancel any doctor’s appointments around the possibility of getting a cookie. You saw what happened last time. Be smart and play it by ear. 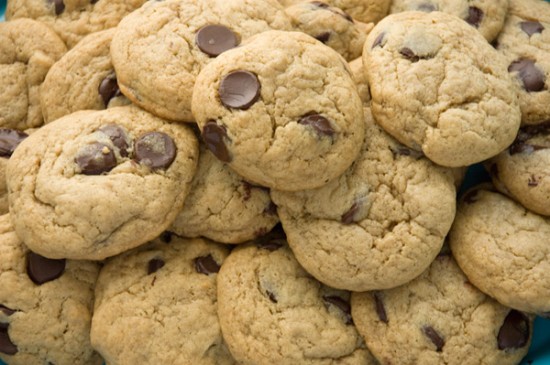