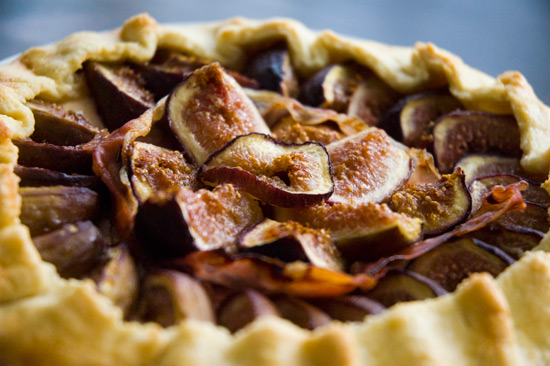 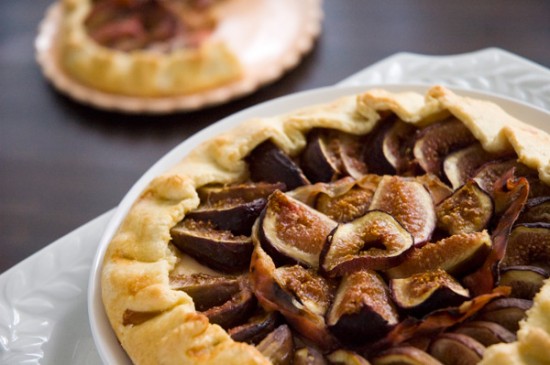 Look, I’m not saying there’s some kind of dark produce-based conspiracy afoot by which a small number of foodies have been attempting to convince the majority of the world that figs are spectacular, knowing that most ordinary people, having limited access to the rapidly-spoiling, difficult-to-transport fruit, will never have the opportunity to discover that in fact figs are only pretty okay. I’m not saying that at all. 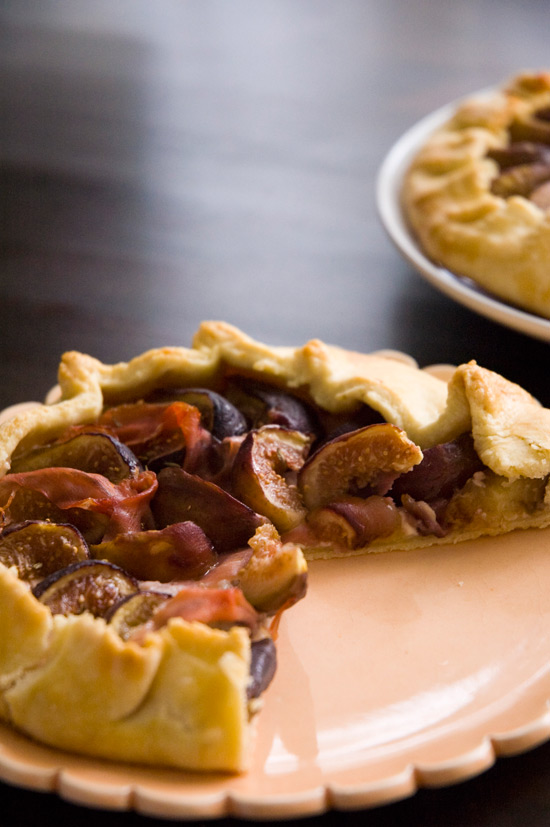 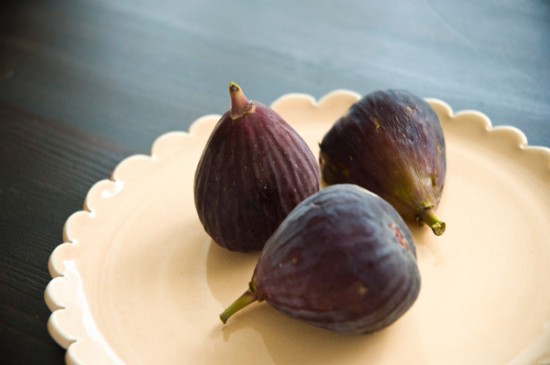 Let’s look at the evidence. Figs. They’re pretty, but how do they taste? I can’t speak for you or your acquaintances, but most everybody I know has had just one fig experience early in life: Fig Newtons. And most people I know like Fig Newtons, which has added up to the collective notion that figs must taste pretty good. What most of us never learn, however, is that according to Salon.com, the FDA allows up to 13 insect heads in every 100 grams of fig paste, so it’s equally possible that we all just enjoy eating tasty, tasty bugs.

I ask you: Why would Nabisco want to use bug parts as a tool to convince children that they like figs? 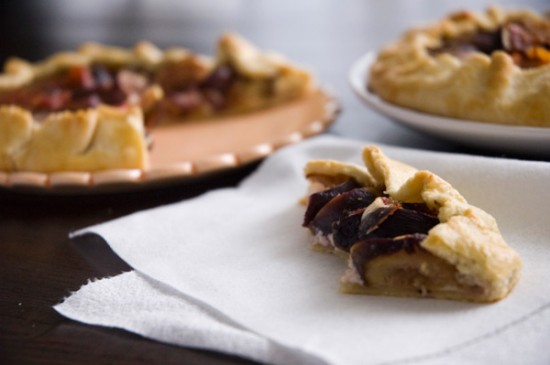 I suppose that if it ended there, it wouldn’t be much of a conspiracy. But it doesn’t.

Personally, over the last few years, I’ve lost count of how many beautiful fig galettes (more beautiful than those pictured here) I’ve seen on popular food blogs. “Oh, aren’t figs just the living end?” cry these seemingly earnest bloggers. “I hope your mouth is crammed with figs as you’re reading this because if it isn’t I sure feel sorry for you!” Of course, I’m gently paraphrasing because I don’t want you or the researchers at Huffington Post to figure out which specific bloggers I’m referring to. By coming forward with this theory, I’m already likely to incur the revenge of the fig farming industry. I don’t need medium-to-heavy hitters of food blogging after me, too.  But suffice it to say these posts are out there. And they are persuasive.

So there I was at Trader Joe’s last week, and they were having a fig blowout. My grocery impulse buys are usually limited to snackable items—impulse crackers, impulse pretzels, impulse grapes. But Trader Joe’s knows exactly how to get to me with their witty handpainted signs and mysteriously fluctuating prices, and that day, I hauled home a dozen or so ripe impulse figs. Now, I’m not saying any of this makes Trader Joe’s implicit in this fig scandal.

However, I can present no evidence that they’re not.

Obviously this is merely anecdotal, but I can assure you ever word of this story is true. I proudly seized my new clearance figs and some expensive prosciutto (is there any other kind?), set aside enough time in the afternoon to make a meal and a dessert, and instead created this fig and prosciutto galette, which is neither a meal nor a dessert. It’s an appetizer at best, and that’s if you like it, which we did not.

I will not disclose the recipe, despite the fact that from a scientific standpoint it would be very helpful to do so. I already told you, I’m not about to cross a fig blogger.

The crust—which had to be mixed and then kneaded and then floured and rolled out on the counter and then chilled—was okay. The cream cheese, which was spread all over the dough, was responsible for more soggy texture than cream cheese flavor. The toasted figs hid a sneaky, slimy moltenness within, and the prosciutto was…it was ham on a fruit pizza. If that isn’t a figure of speech, it ought to be. It’s like a nun on a nude beach, but way ruinier.

(Note: John disagrees. He would have done away with the figs and kept the ham and cream cheese. It is possible/absolutely confirmed to be true that I do not care for ham.) 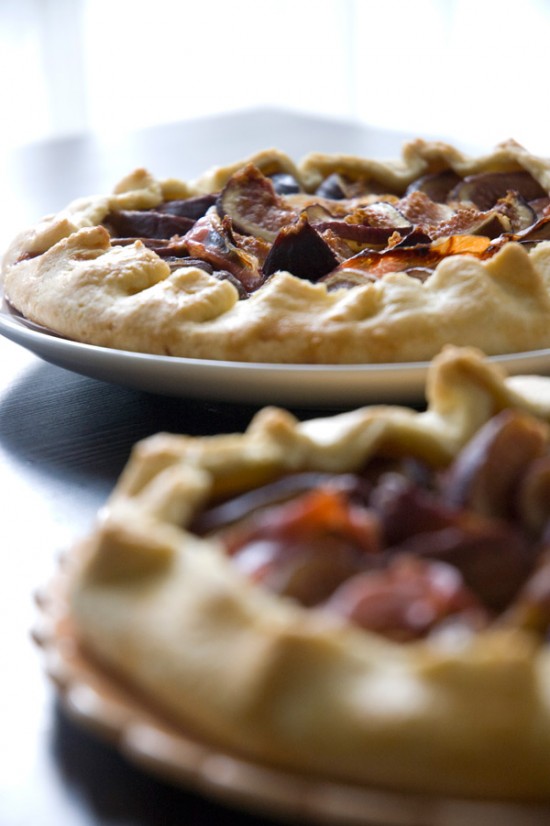 Like all conspiracy theories, there are a number of possible explanations for the phenomenon at hand, both more and less absurd than this one. Without any real evidence (which, yes, could be obtained if I would just make another galette, or really anything else out of figs, but I don’t feel like doing that right now because let me tell you again how many steps it took just to make that stupid crust), we’re each left to draw our own conclusions about figs, fig pushers, and pies of all kinds. These, as I see it, are the broad possibilities:

There you have it. Up to you. But be careful who you talk to. If fig farmers are anything like corn farmers, it’s better not to piss them off.