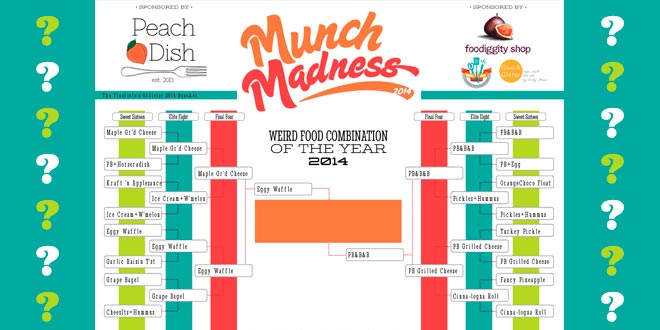 YOU GUYS. YOU GUYS IT’S TIME.

It’s time to find out which of the top two contenders has run away with this year’s Munch Madness victory. ARE YOU EVEN READY?

I’m going to keep this quick. Clean. Just the facts.

First, a quick recap of the bracket so far. This year, in case you have been asleep under a rock at the bottom of a lake, was all about your favorite weird food combinations. You submitted the tasty-but-surprising food combos that light up your sense of culinary adventure, despite the side-eye you get from those less enlightened. Then we took dozens of possible winners, from the oddball (cookies dunked in iced tea?) to the disturbing (mayo on green jello!), and you voted for the 16 that would appear on the Munch Madness bracket. (Once the bracket was out, many of you filled out your predictions for how the tournament would go, and one of you has now qualified for a prize package based on those predictions—but more on that later!) Our panel of judges narrowed the 16 down to just eight. The eight remaining were cut in half, again by user poll, down to four, then two…and now, just one, the winner of Munch Madness 2014. The one you chose. Your weirdest favorite food. 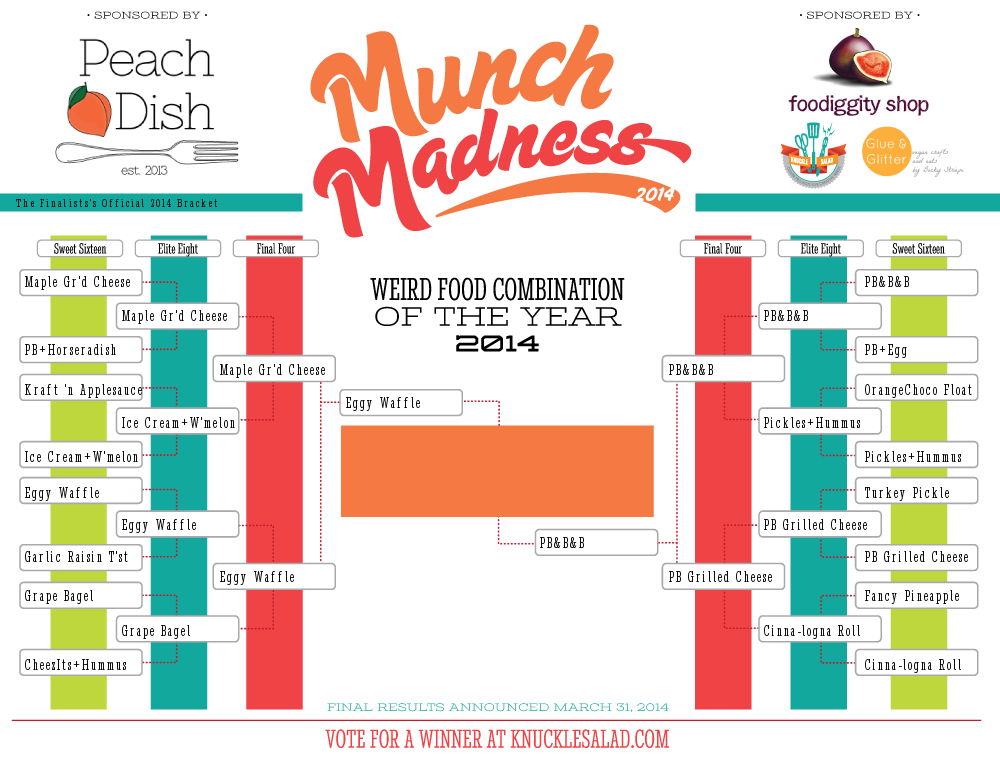 Here were our top contenders, ready to duke it out… 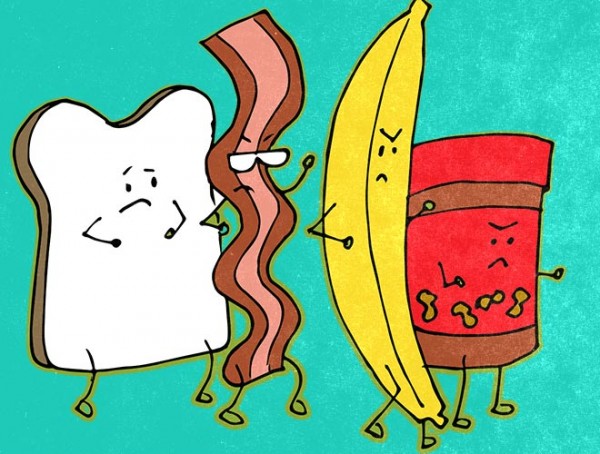 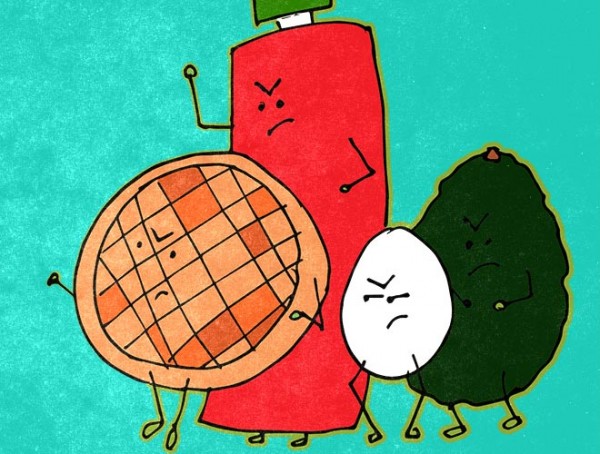 Now that your votes have been tallied I can tell you that by a margin of 63% to 37%, the winner and champion of Munch Madness 2014: Your Weirdest Favorite Food is… 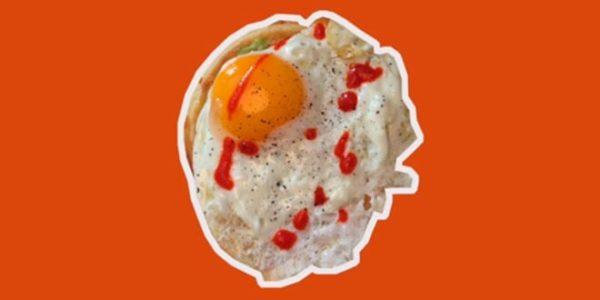 “Fried egg on an Eggo. Topped with mashed avocado and Sriracha sauce (preferably applied with a nice artistic touch so it looks very high class). You could salt and pepper to taste. I don’t but I won’t stop you.”

I don’t know how many of you readers/voters tasted these recipes for yourselves, but I can assure you that both the top contenders are delicious. Also, for science, I tried the Eggy Waffle on toast, leaving out the key weirdness of the Eggo waffle. For anyone who might have questioned whether the Eggo is truly essential to the dish, it absolutely is, which in my personal opinion is what elevates the combination, confirming that it is greater than the sum of its seemingly incompatible parts. The unexpected sweet-savory twist is critical. And that is what Munch Madness 2014 is all about.

There is of course another winner to be declared, and that is the bracket winner, the person whose bracket scored highest of all the predictions. We score our brackets by assigning one point per correct pick in the first round, two in the second, three in the third, and four in the fourth, and with a bracket score of 22, Brandy Horne is our winner! Brandy will take home our bracket predictor’s prize package, including a two-meals-for-two ingredients box from PeachDish, a $25 gift certificate to the Foodiggity Shop, a set of Glue & Glitter recipe cards, and a commemorative Munch Madness 2014 official bracket winner’s award.

Knuckle Salad is very happy for both Phil and Brandy, and very grateful to our amazing sponsors, PeachDish, Foodiggity and Glue & Glitter, as well as all of our amazing and delightful judges. Everyone here hopes that everyone out there had as much fun spectating this year’s Munch Madness as we did putting it together, and we cannot wait until it’s time to plan next year’s theme. 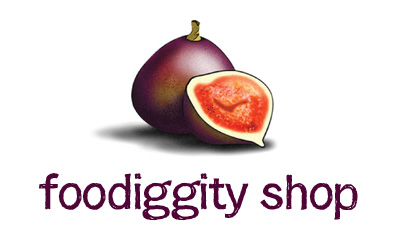