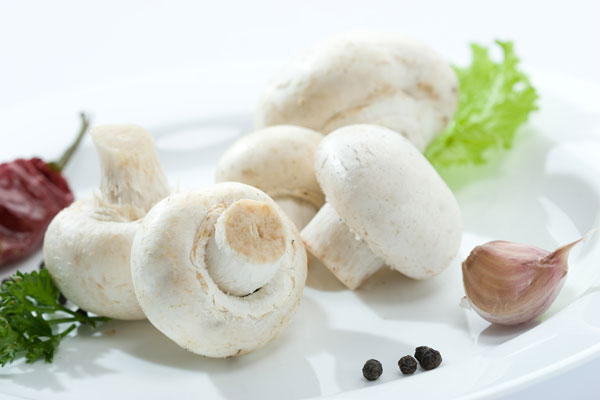 You may already know some of these things. Or all of them. Or none of them!

If you do know them, chances are somebody told you, just like somebody told me, which puts a certain responsibility on both of us to make sure we tell someone else. Let’s make the world a smarter, tastier place. 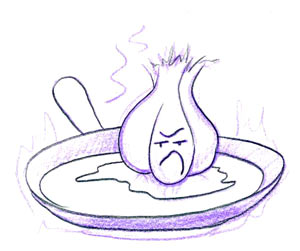 And if you don’t know, don’t worry! Some things on this list may seem basic, but I did many of them wrong for years and I still see plenty of people making the same mistakes. To help you reach these kitchen revelations sooner than later, here are 10 helpful facts and tips that you may or may not be aware of, in no particular order, numbered one through eight. (Because no. 2 contains three tips. Tricky.) 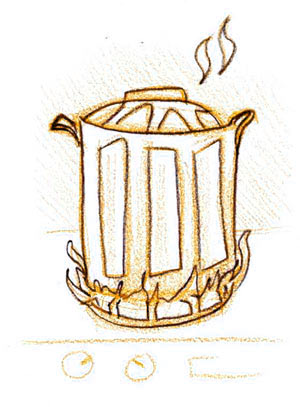 I hope at least one of these tips has been helpful to at least one of you readers. I plan to post the next 10 tips as soon as as I’ve collected them… which, realistically, might not be for another 28 years.