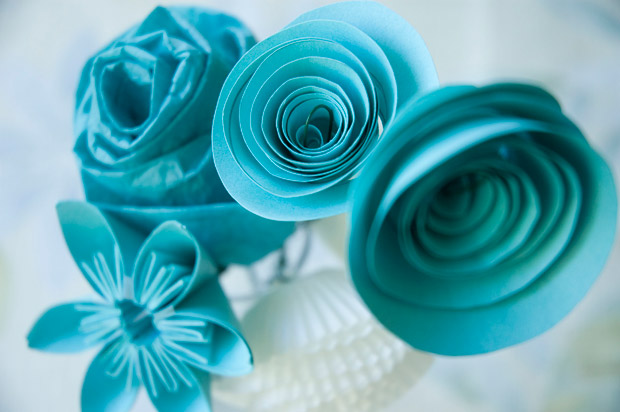 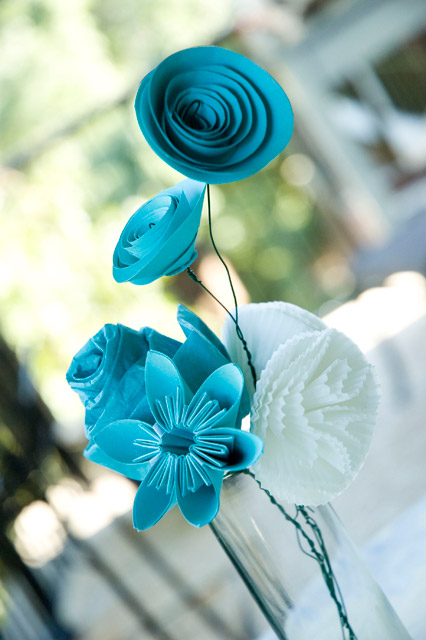 It got into my head that I needed to make some paper flowers. I don’t know why. But I figured it wouldn’t be a big deal because the Internet is a veritable smörgåsbord of craft tutorials, and all I had to do was fire up Lappy 5000 and pick one out.

About 300,000 search results later, I was no longer any more confident in my ability to make a paper flower than I was in my cat’s ability to retrieve his stupid mouse instead of staring at my hand after I throw it.

There were just too many choices and although I could compare the photos, they didn’t reflect (1) how good each tutorial was, (2) how closely my flower would resemble the picture, or (3) which flowers would look nice together. It was terribly overwhelming. I mean, what was I supposed to do, try every single one?

Then again, I thought, if anyone is supposed to try every single one, it might as well be me. At least I could take notes and share them with the world, perhaps saving some other hapless soul from the same overwh…um, overwhelmption. (What’s the right word?) I could make it a mission!

After some consideration, I decided that 300,000 might be a few too many to take on, so I narrowed it down to the six most promising and got to work.

Once I was all finished, I selected the ones that looked the nicest together and made a little arrangement. The two that I left out are also nice, but look best on their own and with others of their kind.

Wow, that sounded kind of racist, didn’t it? I mean, I know I’m just talking about flowers, but… man. Language is crazy. All right, moving on.

Here are the six tutorials I chose and the stunning photographs that originally accompanied them. Each of the original tutorial authors is amazing and generous for sharing them. 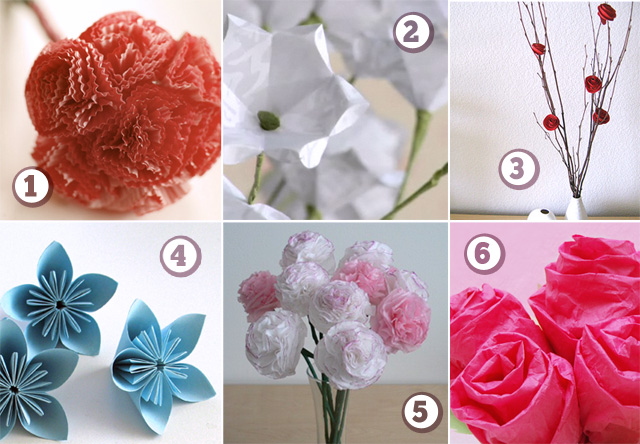 And here are the finished flowers, so you can compare my clumsy novice versions with the expert originals, along with my notes. 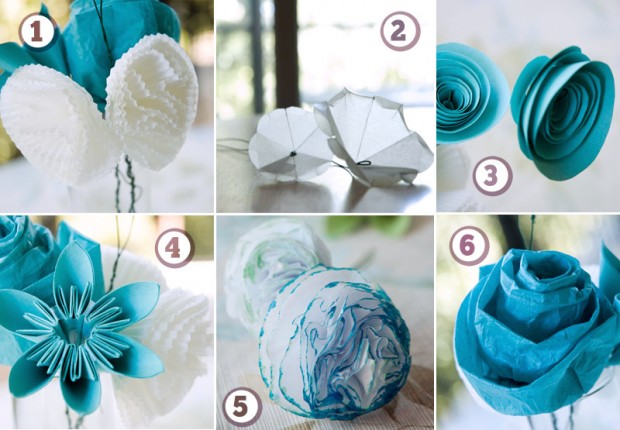 That’s all there is to it. If I were going to rank them from easiest to hardest, I’d do it like this:

And in order of impressiveness and elegance, based on the reactions of people I know:

Hope that helps. Of course, you’re going to make the flowers you like best, but at least you’ll have an idea of what you should expect. So go forth! Fold paper!