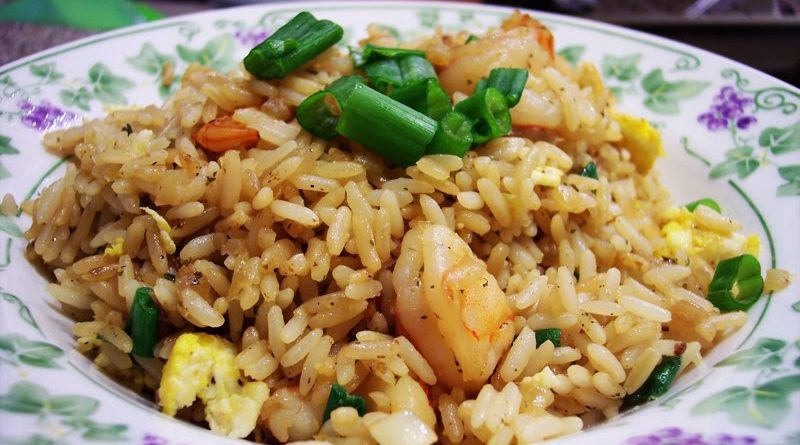 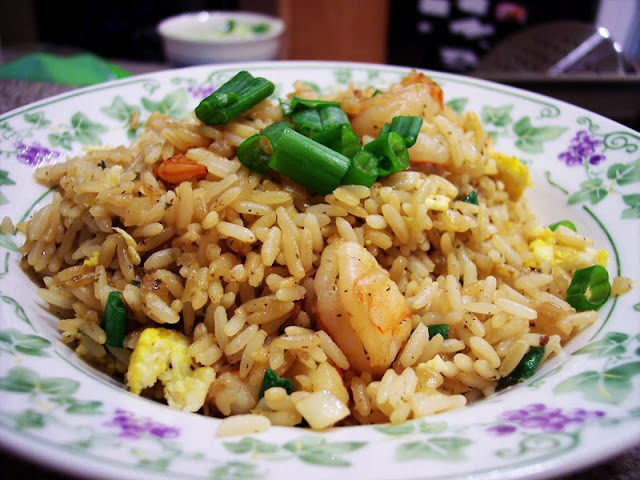 Grandma’s shrimp fried rice tastes authentic, but way better than takeout. She showed me how to make it ages ago, but then I didn’t make any for a long while. As a result, shrimp fried rice is something I always feel as if I’m doing wrong, like I’ve left something out or skipped a step. Sometimes I’m right. Sometimes, the rice turns out a little too sticky, a little too homogenous in color, and I know I’ve done something in the wrong order. At the end of the day, I love it even when I screw it up, but I’m writing it down the right way so I can refer back the next time I have these doubts.