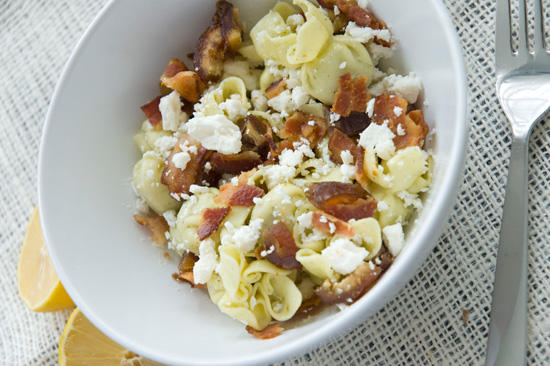 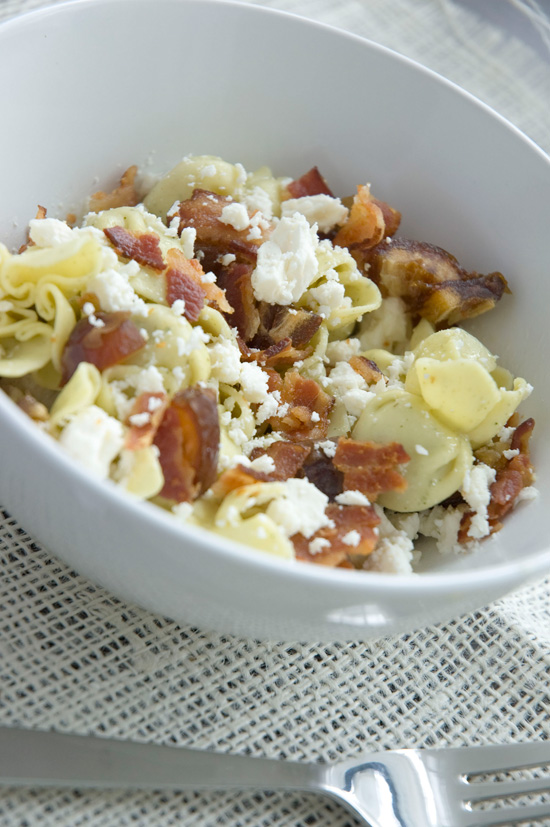 I’ve temporarily sworn off the corner grocery store. It’s in an incredibly convenient spot, and we’re typically willing to put up with quite a bit for the privilege of walking to our peanut butter in nice weather, but last week I had a shopping experience so bizarre that now we’re on a break.

Yesterday I was going to draw it for you—the bizarre experience—in a pithy manner, but it turned into hours and hours of what I can only describe as doodle therapy. I filled 26 sketchbook pages with a detailed account of exactly what went wrong, complete with exposition.

I am not posting that today.

Instead, I’m going to post pieces of it in casual installments, so I’ll seem less crazy. (After yesterday, it’s evident that seeming crazy is a very real risk right now.) Eventually, I’ll get around to telling you about the with-the-benefit-of-time-and-a-little-perspective-not-really-that-big-a-deal-after-all-but-still-very-very-weird thing that happened that day, but first I need to give you a sense of what a strange store it already is to begin with, and I know you don’t have all day.

So here’s one of the things about our neighborhood store that we normally let slide, even though it bothers us: One of the cashiers is not nice. I mean, she’s a real jerk. And her orneriness is thrown into sharp relief by how sweet the rest of the staff is. They’re just shy of too nice, in fact. Like, they’re almost so nice that you’d worry they might be making meat-dolls of you in the deli and calling them Princess and giving them tea parties, but not quite. They’re probably a notch or two less nice than that, which is just about the perfect level of niceness. All except this one lady. 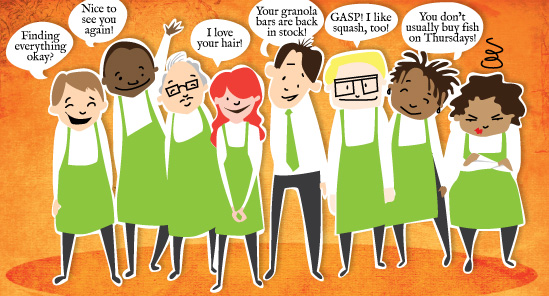 She seems like a smart person who could probably be good at her job if she wanted. But she’s grumpy all the time, like an old cat that’s been working weekends and doesn’t get along with its neighbors. Everything irritates her and she doesn’t care who knows it. 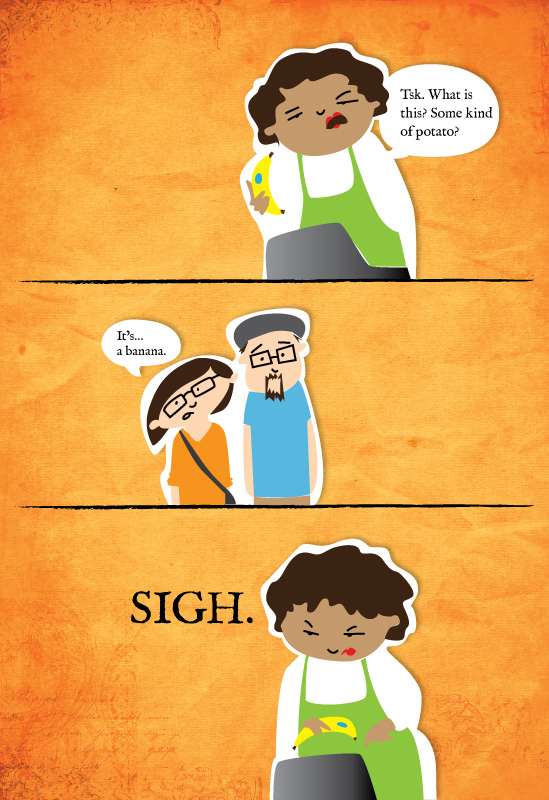 So that’s one thing I don’t miss since I’ve started doing all my shopping at the Trader Joe’s down the street. Of course, skipping the regular store leaves me at the mercy of the trading gods and their mysterious inventory whims. Sometimes, there are no green beans. Often, there are no chickens. It has made me creative.

This pasta salad, for instance, which is delicious hot or cold, used to be a taco recipe. Ever since the first time I made tacos this way, we have yet to make any other kind of taco. But this time, I couldn’t seem to find the tortillas. Instead, I came across some stuffed pasta I’d never tried before. It was labeled “Perline with Prosciutto.” Further investigation has revealed that it might actually be called “fagottini,” but I think I understand why Trader Joe made that call.

The combination of feta, bacon and dates is one of my current favorites. Sweet, smoky and salty, together again! If you have little flour tortillas and sour cream and some cooked pork, you can stir the sour cream and feta together and load everything up for a tasty taco experience. But if you want pasta instead, this is another exciting bacon-feta-date side dish that’s now on our permanent menu. 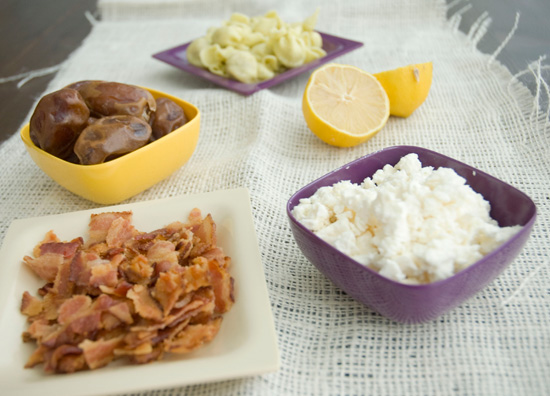 Notes: The flavors in this dish are bold, so it doesn’t much matter whether or not you use stuffed pasta. Use rotini or elbows if you like. It’s a free country.

Add this recipe to ZipList!