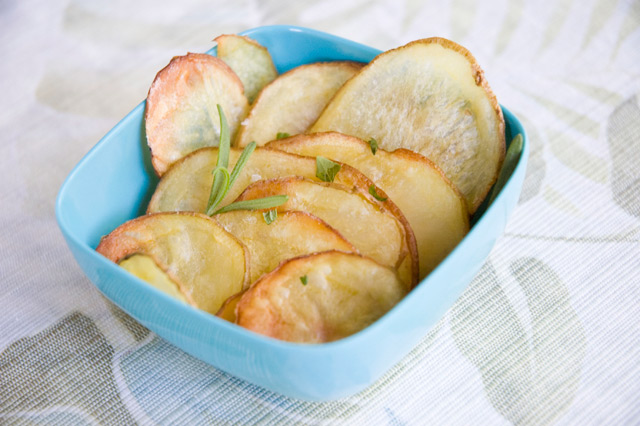 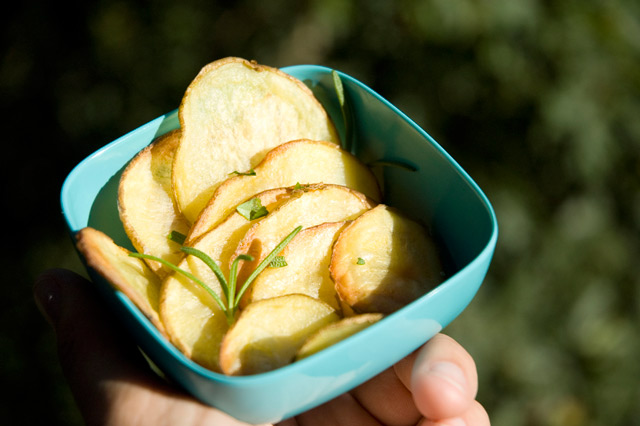 I have kind of a thing about sounds. I find them distracting. I can’t work when the office phone is ringing, or write while someone’s drumming on the table, or sleep if the TV is too loud in another room. Of course, it’s probably pretty normal to be annoyed by annoying noises. At most, I’ll admit to the possibility that my irritation level goes from zero to meltdown at a speedier-than-average rate.

John, on the other hand, is annoyed in an big way by the kinds of noises that I usually don’t even notice. The droning hum of the groundskeeping service on Monday afternoons, the screechy cackle of half a dozen red-hatted fiftysomethings in a restaurant, the brief clamor from downstairs as I clumsily return clean pots and pans to their nested positions in the cupboard. Oh, and chewing. How that poor boy hates the sound of chewing. 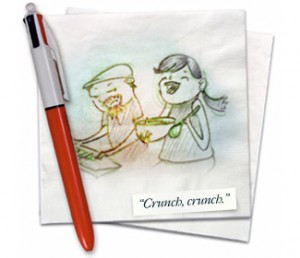 He’s not a maniac or anything. He just doesn’t like it, and it’s hard for me to remember because usually I don’t really hear that kind of stuff. Sometimes, on Saturday mornings, I pour myself a big bowl of cereal and merrily join him in the loft, only to realize ten seconds later that I’m probably making him want to kill me in the face. So mostly I try to keep my cereal—oh, and my apples—to myself.

Which (oh man, you are probably not even half prepared for this amazing segue) is why it was probably a blessing that my first attempt at homemade oven baked potato chips didn’t turn out 100% crispy.

They were delicious and simple, and they seem like a healthier snack than the store-bought kind, because they’re fresh-baked without preservatives and I get to control how much salt and oil go into them. A lot of my chips stayed pretty flat, though, and only some had the best possible crunch, because my slices were on the thick side, and since I didn’t use a mandolin, they came out a bit uneven and the ones that got the best curly crispness were kind of funny-looking with a dark half and a light half. If you know what’s good for you, you’ll use a mandolin or some kind of slicey thing, or at least be a lot better at making thin slices than I am.

And if they do turn out perfect, with an airy, audible crunch, you’ll stay away from my boyfriend while you’re eating them or I will beat you up.