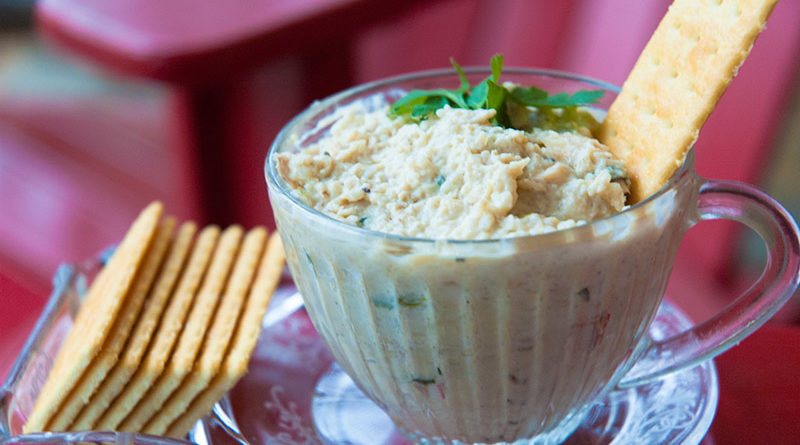 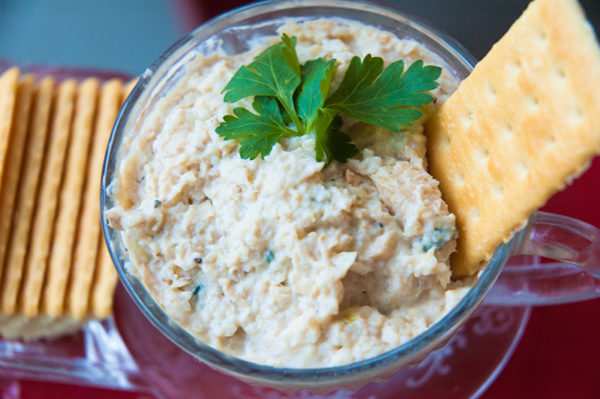 Did you know that caviar costs like a hundred bucks an ounce? Pate is kinda pricey, too, especially for liver. Pro tip: dog food comes in pate varieties and it’s cheap!

Just kidding. That is not a pro tip. That is a terrible tip that I just made up, although technically it is comprised of facts.

This is a pro tip: If you’re having a nice party, make your own fancy spreads. In fact, there doesn’t have to be anything inherently fancy about a spread, as long as it’s good and it’s served with tasty crackers in a pretty dish. Pretty dishes are the heart and soul of fancy, and most people would rather eat something delicious than some elegant liver nonsense anyway. (Not that liver can’t be delicious, obviously. But like anything else, not everybody is into it. It doesn’t become more universally appealing just because it’s costly, so at the very least, it’s nice to offer a second option for friends of differing tastes.)

If you’re questioning whether a pretty dish is enough to make your spread or dip fancy, consider whether it has Velveeta in it. If it doesn’t, you’re probably OK. If it does, then with all due respect to Velveeta, your spread is probably not very fancy and you’re going to need a really, really nice dish to make up the difference.

This is a slightly pro-er tip: You can make a spread of nearly anything. Take this lovely salmon spread, for instance. Inspired by fish and grits, a Southern classic, it basically boils down to fish mixed with grits. And that may not sound fancy, but like its namesake, it is super yummy, and unlike its namesake it sits beautifully on a cracker. It’s not even made from high-end salmon. Canned salmon is totally fine, as long as you choose a nice brand that isn’t full of surprise fishbones. Making a good spread is all about using appropriate seasonings and ingredients, and finding the right texture. Do you prefer your fish blackened? Mix in some blackening spices. Whatever you like. Just taste as you go. 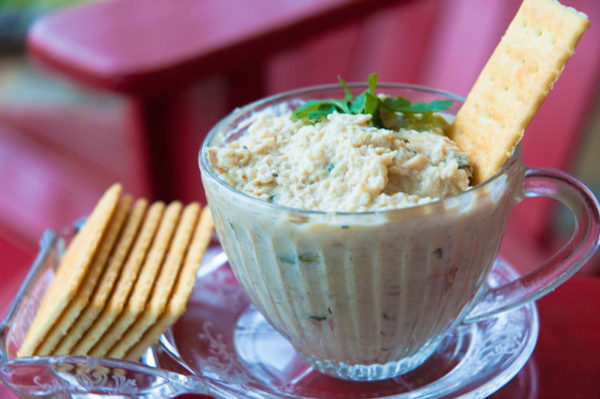 I make a lot of spreads and to be honest I think they’re all good, but this one in particular is so good I had to write it down. It’s fishy enough for fish-lovers but garlicky and gritsy enough for fish-toleraters. It’s creamy and unusual, and it’s great warm or cold.

Just one more pro tip: Make this spread the night before so that the flavors blend as much as possible, and take it out of the fridge about half an hour ahead of time so it can return to room temperature. It’ll have a stronger taste and be easier to spread. 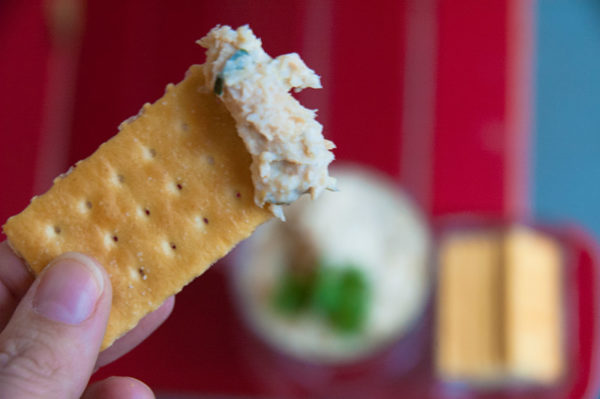 Fish and Grits Spread (or Dip)