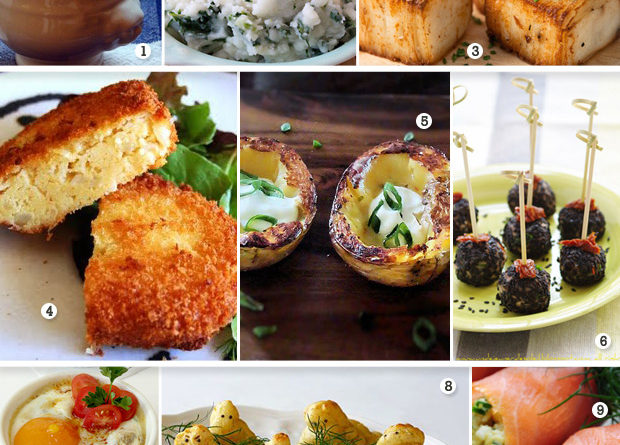 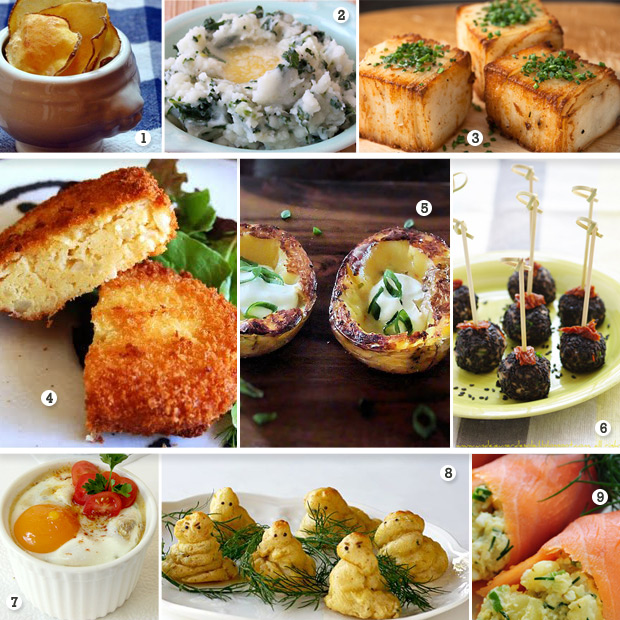 Seriously. If there’s such a thing as a starch coma, then I’m pretty damn lucky I’ve never been in one. Not that that’s going to stop me from continuing to tempt fate in the future, because what a heavenly coma that would be.

Here, I’ve rounded up nine potato recipes that have been on my mind lately. The more ambitious ones, I might just have to enjoy through the beautiful pictures, but if anybody wants to make some and bring them over, I’d be happy to help you eat them up.