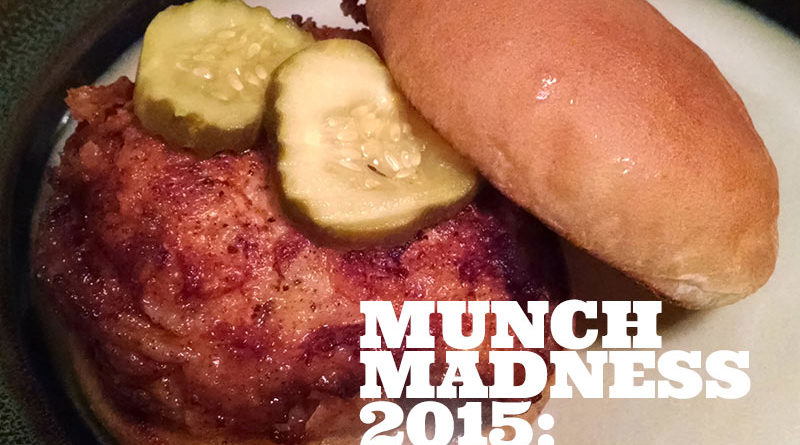 Jenny Mason, accessory designer behind Jenny Sais Quoi and my personal best friend, has joined her other half Allen Burleson, restaurant operations manager, to take on the “Chick-fil-Gay,” a popular copycat version of the classic Chick-fil-A sandwich by Hilah Cooking.

When it comes to iconic foods, few delicacies have achieved the status of the Chick-Fil-A chicken sandwich. So when we set-out to test the copycat recipe created by Hilah Cooking, we definitely found ourselves adding a dash of skepticism to the list of ingredients.

In an effort to match the real thing as closely as possible, we visited Chick-Fil-A and inquired about purchasing plain buns. As it turns out, CFA is more than happy to sell their buns for only 15 cents apiece (no additional charge for the “red flag”). 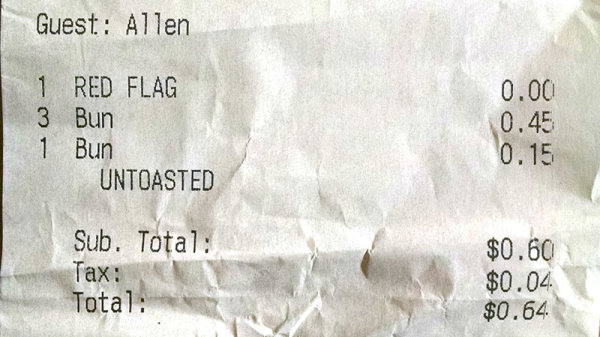 With all of the ingredients acquired, we set out to create our copycat. The first step in the process was to marinate the chicken breasts in pickle juice. Not only was this the most surprising step, it also turned out to be one of the most important steps. 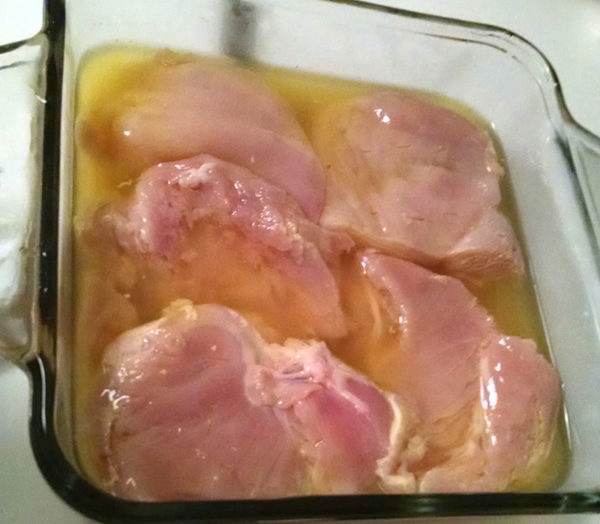 While the chicken was getting tasty, we had more than enough time to mix together the wet ingredients and the dry ingredients for the batter. The recipe doesn’t include anything too unusual (maybe celery salt?), and we found that we had everything we needed in our pantry.

With the oil up to temp, we were ready to fry. As two people who were raised in the south, we are no strangers to frying chicken. Using the age-old wet hand/dry hand method, we battered the chicken and placed it straight into the pan. Our chicken breasts were a little thicker than they should have been, so we wound up frying them for quite a bit longer than the recipe stated. 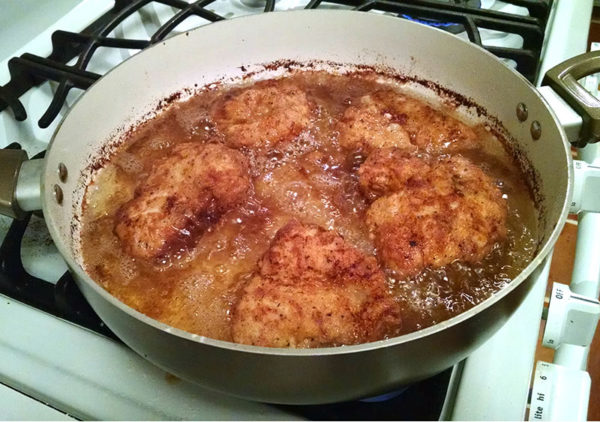 The batter crisped up nicely, and we were happy with the finished product. When placed on a buttered and toasted bun with a couple of pickle slices, the chicken certainly looked like the original. And, we were certainly eager to taste! 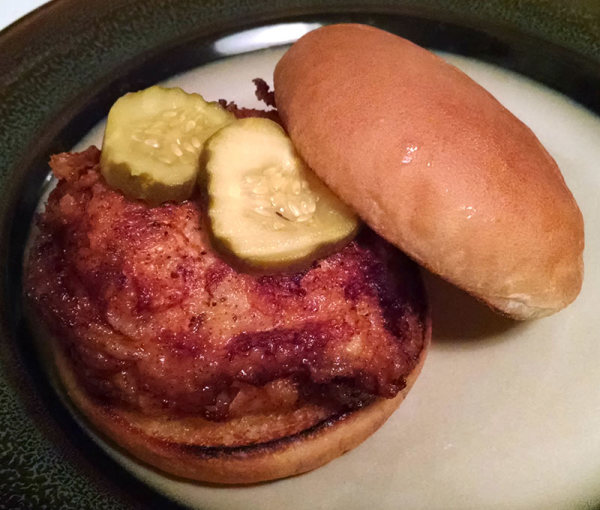 In a word: YUM! The flavor was pretty much spot-on. All of the spices combined to create that signature Chick-Fil-A flavor. Ours were a tad on the greasy side (probably from the extra frying time). If we are being nit-picky, we think they could have used a touch more salt. But, aside from that, we were really pleased.

In the end, we even wound up sharing this recipe with friends and co-workers. And, when we did, we made sure to cross “skepticism” off the list of ingredients.