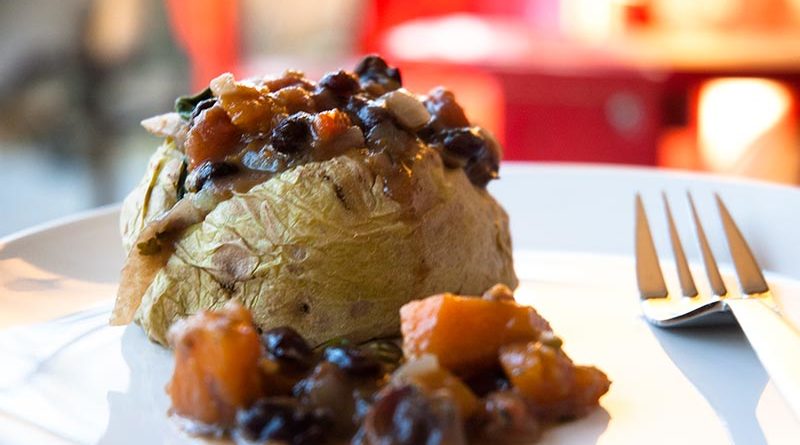 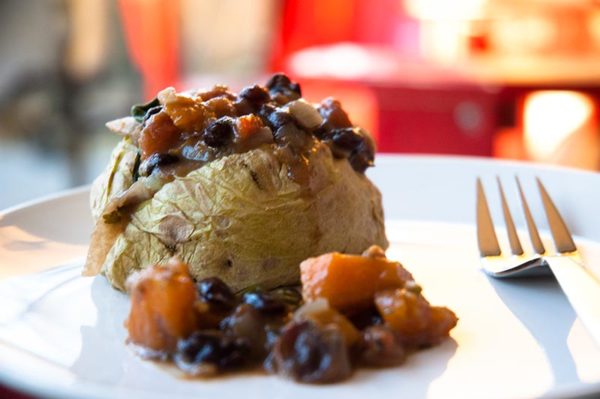 I may have mentioned this already, but we are expecting a baby boy in about three months. Like, a real one.

What you think I’m about to say: There’s so much preparing to do, we’re too busy to cook!

Real life: There’s some much preparing to do, we’re paralyzed with terror most of the time…so there’s plenty of time to cook! We both work from home, so we’ve been here to cook breakfast, lunch, and dinner some days. Cooking is just such a good way to take your mind off still having half a bedroom to clear out before you can condense the spare bed into the office/studio and turn what used to be the guest room into a crib/poop room. Also, getting a crib for the poop room. Also, researching what other gear the new guy needs so you can make his registry. Also figuring out the moisture issue in the basement and in the back of the house. Also signing up for baby classes. And deciding whether to switch hospitals. And replacing that damn smashed mailbox out front so our Graze* won’t get stolen** again.

Plenty of time. To think about squash and stuff.

Longhorn Steakhouse, just for the fun of it, recently sat me down for a Skype chat with two of their executive chefs, Chef Josh Evans (who will demonstrate for you above a great way to deal with a pain-in-the-ass butternut squash) and Chef Michael Senich. They talked a little about the process by which they develop their rotating menus four times each year, which was interesting—I’ve always expected to go into a Longhorn and find the same menu they had in the ’90s, because that’s how chain restaurants do. But they’re a little different, and they have butternut squash risotto on their winter menu, which is exactly what inspired me to cook with squash this week. For some reason, I only think of squash in the fall months. But it’s still cold out. It’s still squash time.

Not really craving those classic holiday-time flavors that pair so nicely with squash, though, I went in a bit of a different direction, and made it into a veggie black bean chili. Teamed up with hot jalapeno and hearty beans, the squash gives the chili a warming sweetness. We enjoyed it not just on its own but (my favorite) as a topping on our baked potatoes, which makes sense because basically any food that’s good is double good with a potato underneath it. (Maybe not any food. Maybe not lasagna, or whipped cream…or maybe? That reminds me, I hope you’ve submitted your weird favorite food combo to Munch Madness! If not, best get to it ASAP, because February is nearly over.)

Despite my (exaggerated) assertion that we’ve got loads of time on our hands, this is a simple, mostly hands-off recipe that’s done in well under an hour, most of which is simmering time. Nothing too intensive. The worst part by far is dismantling the squash, so definitely take a look at the video and see if you pick up any pointers. Oh, and use a very sharp knife!

*Speaking of Graze, if you want to try it out, use code JOHNJ4NLP to get your first and fifth boxes free. Graze didn’t ask me to tell you that. It’s just something I know, and I think if you use the code, we get a little bit off our next box, too.

**I suspect that Bieber hooligan nabbed it. We never had one vanish until he started skulking around the neighborhood. NOT ONE.