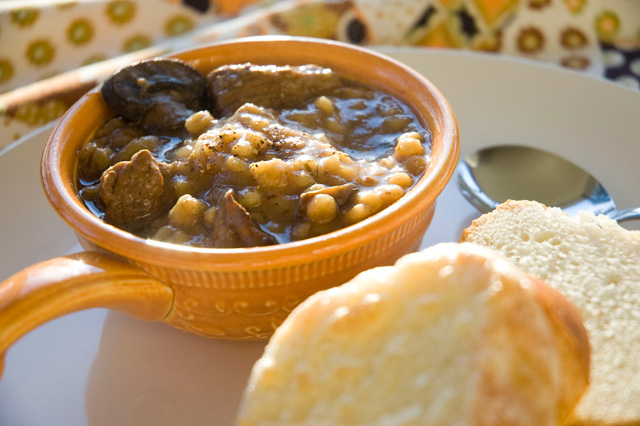 Let me tell you up front that while I want your Knuckle Salad reading experience to be as palatable as possible, the story of this stew requires me to briefly address a slightly indelicate subject. What follows is as tidy an account as I can supply while remaining true to what happened, and I can guarantee that the recipe accompanying the retelling is wonderful and in no way gross at all. So. That was your warning. If you’re reading this blog aloud to your fellow duchesses at high tea, I might recommend using your lacy gloved fingers to direct your browser to a more urbane entry, like Fancy Shortbread Spritz Cookies. As for the rest of you, let’s continue.

A couple of years ago, when I was just beginning to explore the world of unfamiliar good-for-you foods, I decided to try cooking with barley for the first time. I hadn’t really eaten much barley before, but I had found a recipe online with positive reviews. Since it resembled dishes already in my repertoire, I took a crack at it. 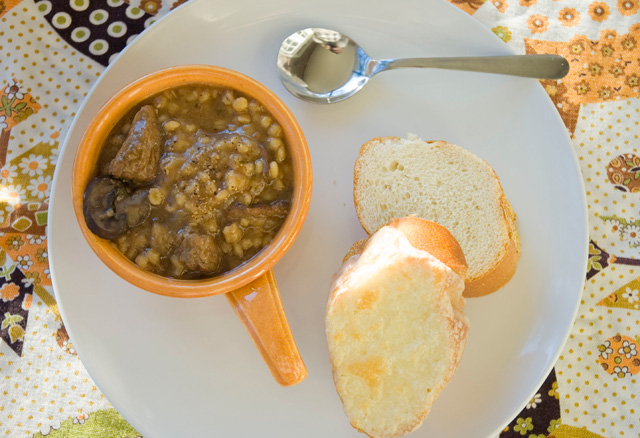 I think I may have mentioned this before, but for someone who likes to cook, I’m not very good at following recipes. I can’t fully trust myself. I read everything carefully, but invariably I end up skipping a step or reading the measurements backwards or twisting something around in my head. No matter how mindful I think I’ve been, I know that my very involvement poses a risk of failure.

That’s why, after dinner that first night, when the house began to smell like a circus tent, I knew I was somehow to blame. 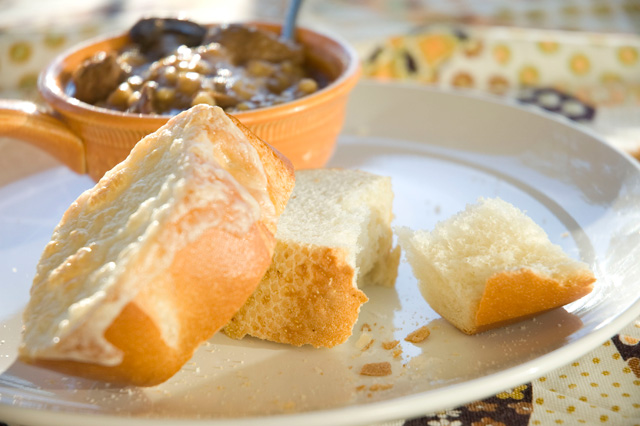 Mind you, I said after dinner. Beforehand, the rich scents of steak and sweet onions had hung in the air, drawing everyone into the kitchen to check my progress. No sooner was the stew ready than we had licked our bowls clean and gone back for seconds. “How have we missed out on this ‘barley’ for so long?” we wondered. “That it’s also healthy is a blessed miracle!” Yes, everything was peaches all through the meal. It was only later, in front of the television, that the horrors began.

I won’t go into detail, but there is an ugly phenomenon which some beer-drinkers may find familiar, known as barley farts. I’ll leave this to your imagination, as long as your imagination is capable of wringing every last particle of evil out of the human intestines with such concentrated force as to fill a five-bedroom house from floor to ceiling with a stench so odious that even the cat will claw at the gap below the door, tears in his eyes, desperate to escape.

The loved ones to whom I had served this meal were quick to pin it on the alien ingredient. “We forbid barley to enter this house again!” cried my distraught test subjects. “A concoction so foul could only have been wrought by the hands of the devil himself!”

Amid threats of war from my compatriots, I decided to retire the recipe, and it was only as I deposited the printout in the recycling bin that I noticed my error.

The bag of barley. The whole bag. Not the half cup called for in the recipe. It was way, way, way too much barley.

“Look! It wasn’t barley’s fault! It was me!” I cried, waving the broth-stained recipe and the empty bag. “I messed it up! We can have this stew again! I’ll do it right next time and this won’t happen!”

I was permitted to keep the recipe, but I wasn’t allowed to make it again until the following winter, after the initial insult had had a chance to fade away. Fortunately, never since that first dark day has barley’s wretched curse befallen us. The beef and barley stew I make now has its roots in the original but has a reasonable and harmless amount of barley, and it’s become a cold-weather staple in our home. I like to make enough to feed an army and freeze the leftovers in portions for lazy weeknights. If you learn from my mistakes, this may be your new go-to winter recipe, too. 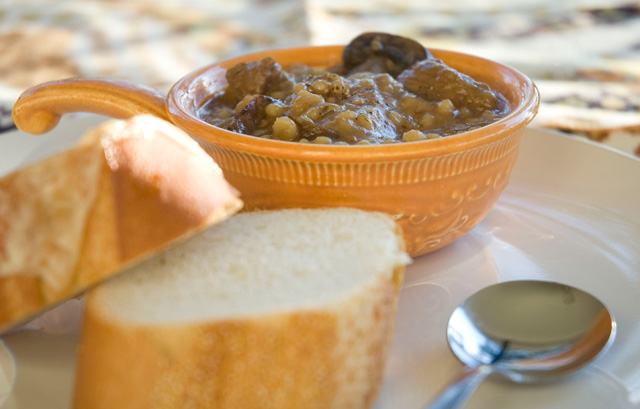 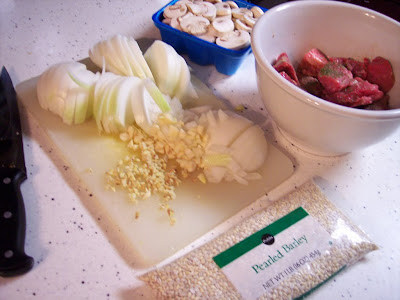