We’re pitting tuber against tuber in this year’s Munch Madness bracket spud-tacular. Which recipe will reign supreme as 2013 Taterchamp? It’s yours to decide! Fill out a bracket and vote in each of three rounds for your chance to win one of our fabulous prizes. 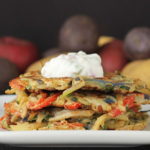 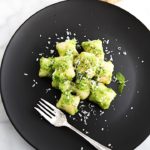 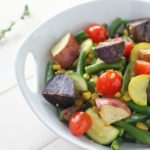 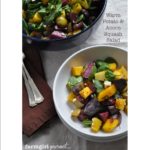 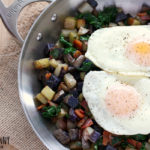 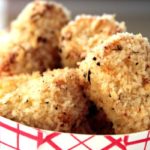 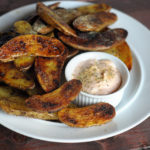 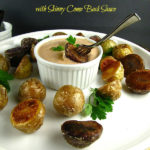 In Munch Madness 2013, even the spectators have a chance to take home a trophy—made of dollars!
Disclaimer: Dollars not actually presented in the shape of a trophy.

There are a couple of different ways you can win. First, be sure to submit a bracket with your Munch Madness predictions before the deadline (assuming time travel capability on your part), in order to be eligible for any of the $50 prizes that will be awarded for the highest-scoring bracket after each of three rounds. In the event of a tie, a random prize winner will be drawn from those who share the highest score—but all highest-scoring bracketeers will be announced and awarded bragging rights.

Suppose you fill in a bracket and the votes don’t go your way. Don’t worry! You still have a chance to win just by voting each day in the Munch Madness polls. Each vote you cast is an entry for another $50 prize, awarded randomly at the end of the event to one eligible voter.

Bracket submissions are closed as of March 17, because the first round’s winners have been announced. You can still download and print a blank bracket of your own to fill out, vote, and follow along.

Munch Madness is underway! Brackets have been submitted and votes are pouring in as we determine our Taterchamp. Here’s where we are right now: 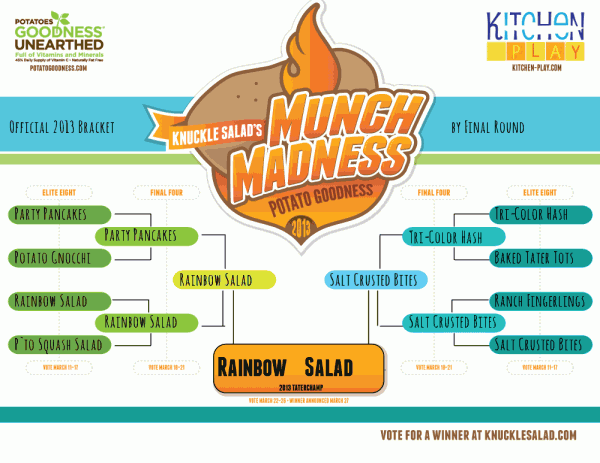 Vote in a Winner

The competition is over and the polls are now closed. Congratulations to Kate and her Rainbow Roasted Potato Salad!