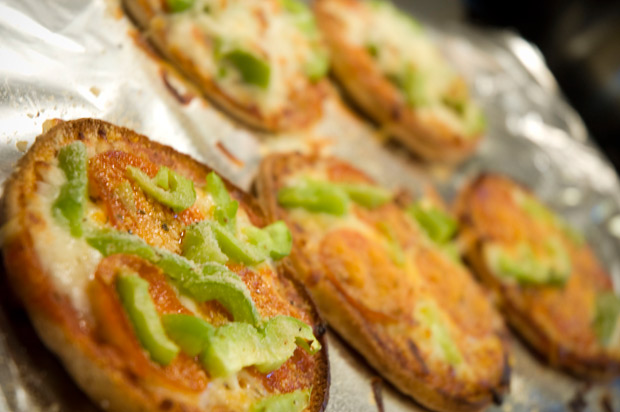 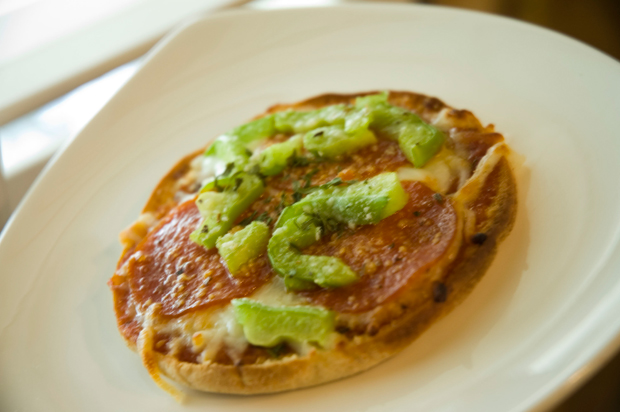 When I was in school, all anyone had to do was invoke the word “pizza” and there would be no return to order until that pizza materialized. All the way from K through 12, I was careful never to reveal that I didn’t really get it. Pizza was pretty okay, but what was the big deal? It was usually kind of greasy and bland, especially after it had come into contact with a school. Even big-chain pizzas tasted different—more terrible—when they were served at school. But for some reason, the very idea of it drove my classmates out of their minds with glee.

Billions of gradeschoolers can’t be wrong, so I know the problem has to be me. Especially since pizza-joy isn’t the only boat I apparently missed. Here are some other holy grails of childhood that I was meh about at best:

Different strokes, I suppose. Now that I think about it, I guess it’s possible I’m not the only one who was playing along to seem normal; maybe other kids weren’t cuckoo for pizza either and I just didn’t know. Whoa, what if nobody loved pizza? What if everybody thought pizza was only okay, but the tradition of kids going nuts over it had been handed down from class to class, and by the 1980s every single kid was just trying to fit in? What if pizza quality has slowly deteriorated since the craze began, maybe decades before? Maybe in the 60s, kids genuinely did love pizza, but pizza was a completely different dish! Maybe it was divine!

Or… oh. Maybe it was still pizza, except it was made from scratch by the lunchladies in the cafeteria, and didn’t taste like garbage.

I think I just busted this pizza thing wide open.

At any rate, somewhere between the mouthwatering, passion-igniting pizzas of the mythical 1960s and the quick-cooking particle board cheese squares of my youth lies this super-convenient, tasty-as-you-want-it-to-be pizza snack. It’s super convenient because it’s just sauce and cheese on bread, but it’s also delicious for the same reason. It could be great for kids, but what the hell do I know—kids didn’t make sense to me even when I was one.