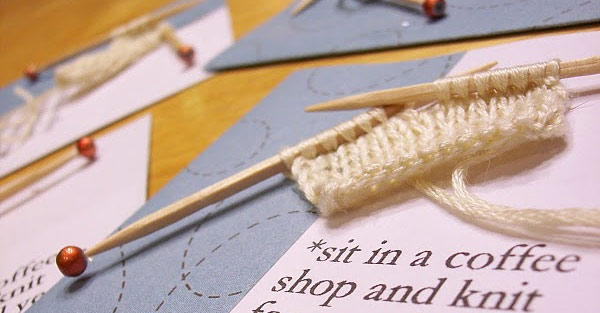 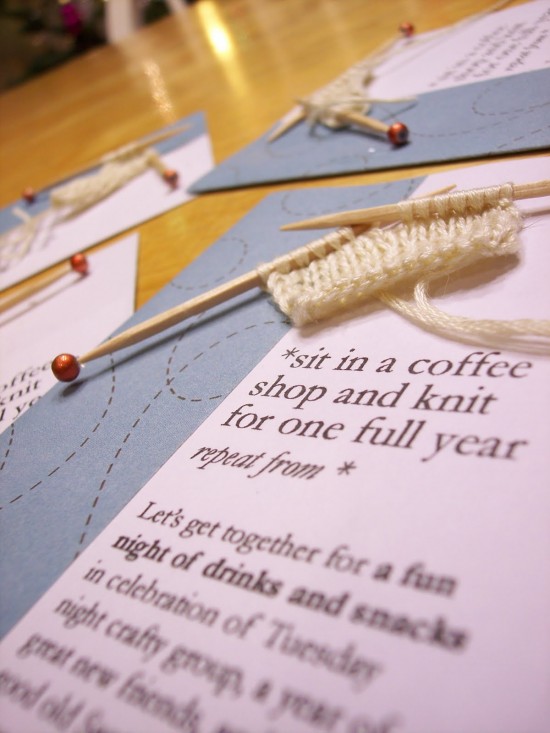 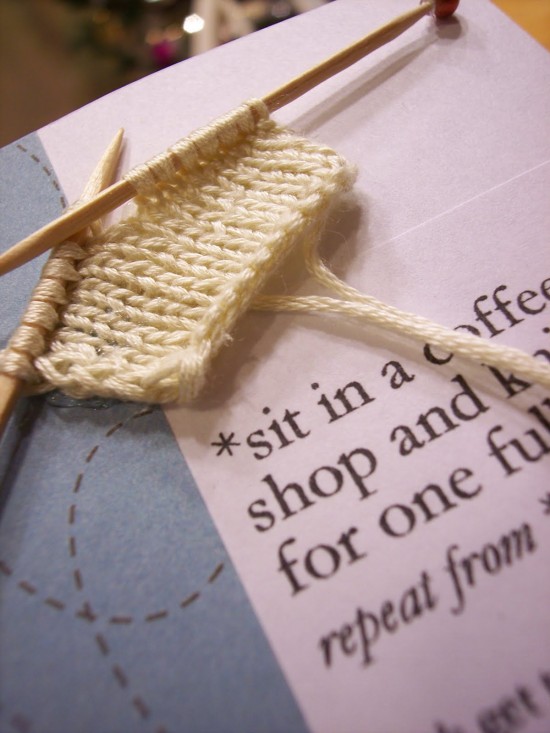 Why yes, those are toothpicks! And no, I’m not out of my mind. Let’s begin at the beginning.

On the morning of Tuesday, January 20, 2009, my coworkers and I all crowded into the accountant’s office to watch Barack Obama’s inauguration on a tiny TV set. We listened to the speech about service and being better and making America better, and I spent the rest of the morning thinking about how I could improve the way I spend my free time.

After lunch, I stopped for a coffee at Starbucks—which at the time, I rarely did—and was given a sticker that said if I pledged to do some kind of service for five hours, they’d give me a free coffee the following week. Apparently, the stars had aligned to inspire me.

I finally got an idea for a way I could help save the world, besides donating part of my paycheck or picking up garbage on the side of the road. Those are both valiant deeds, to be sure. They’re just not what I wanted to do. Don’t you judge me. So later the same day, I emailed my friends Heidi and Rachael to run an idea by them.

What would you think, I asked, about getting together once a week to knit stuff for charity? We talked out the details (Heidi was busy on Mondays and weekends, and Rachael didn’t know how to knit), and the following Tuesday after work, five of us turned up, yarn in hand, at the Starbucks down the street from work. A few of the girls had never tried knitting. I had just started learning two months before, but I showed them what I knew to get them started. Over the next few weeks, the group picked up some really excellent and experienced knitters who have taught us all a lot, in the midst of chatting for hours about jobs and life and crafts and ideas.

We’ve met up nearly every Tuesday since that first night, and in addition to about two dozen little woolly hats I’ve made a few really sweet friends. So as a reward for a whole year of consistently taking the time to do something nice for someone else (even if it did involve having a nice time as a side effect), I decided to have my crafty friends over for a little get-together. I wanted the invitations to be something special. This is what I came up with.

For each invitation, I took a pair of toothpicks and a pair of round beads, and I hot glued a bead to one end of each toothpick. Then I cast on about 14 stitches with light crochet thread and knitted a few rows in stockinette, leaving the stitches on the “needles” when the swatch was big enough.

I printed out the basic invitation, then pulled out some old scrapbook paper,* which I cut down to 5″x5″. I folded over a 1″ flap on one side of the fancy paper, used a glue stick to attach the party info, then stuck the flap down. I hot glued the “knitting” in place at the top and called it a day. 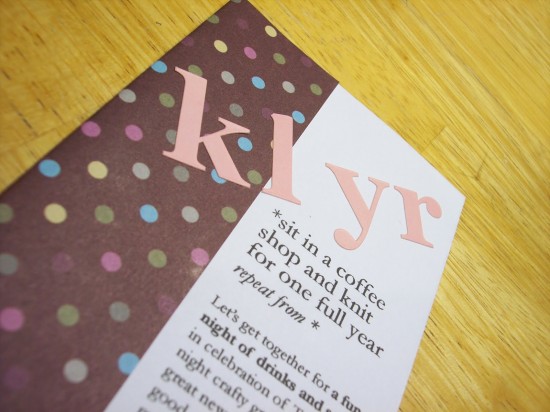 As you might presume, it was a little tedious to knit all those tiny swatches. In the end, I got worn out after five or six. For the rest of the invitees, I replaced the tiny knitted swatch with stick-on scrapbook letters to spell “k1 yr.” Yeah, I felt pretty clever. But more importantly, the letters filled up the space neatly, and it didn’t look like anything was missing.

I’m proud of what my knitting group friends and I have accomplished this year, and I hope we can keep it going for a long time to come. I always look forward to my Tuesday evenings, spent sipping decaf lattes and catching up on everyone’s week. Come to think of it, though, I never did get my free coffee.

*I have never scrapbooked a single scrapbook in my life, but I can’t help myself when the pretty paper goes on sale.