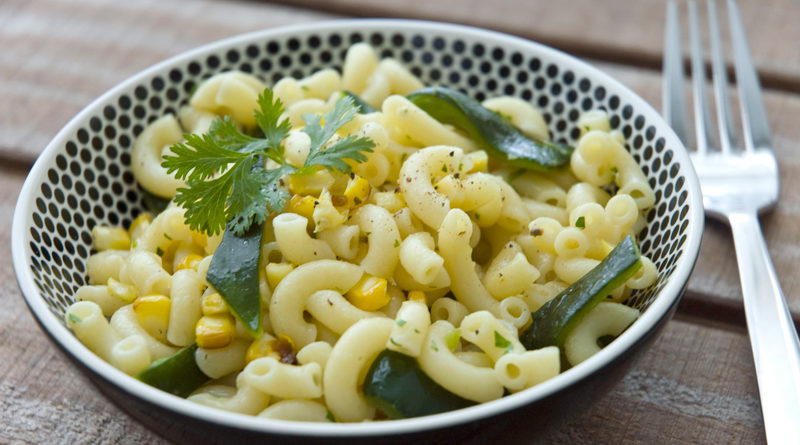 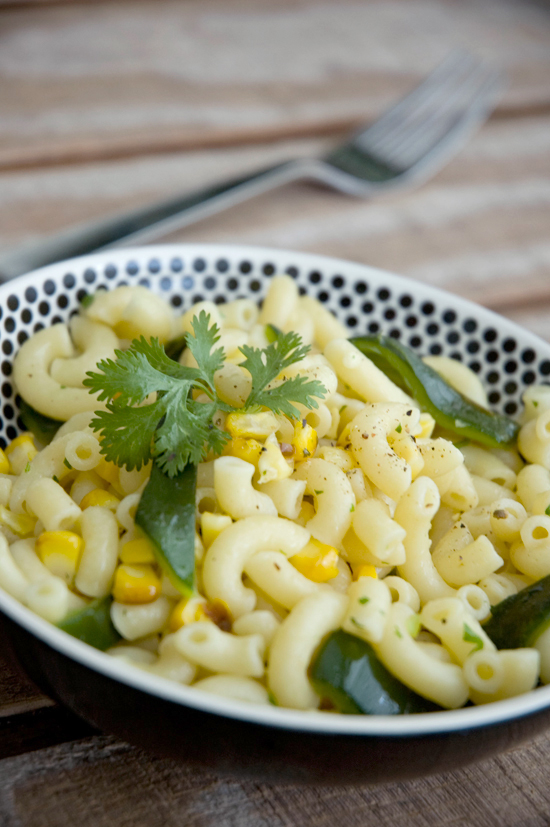 We had this for lunch today. Then I had some more as a between-meals snack. I’m thinking about heating the rest up for dinner.

It’s crazy that it’s so good, because it uses only a handful of ingredients, and it’s done in about the time it takes to boil pasta.

It’s made with Dreamfields Pasta, which may or may not matter, except that it’s sort of a little less carby than ordinary pasta and it’s supposed to fill you up better. It tastes as good as traditional pasta, which is all I care about. I’ve tried about 20 kinds of whole wheat pasta and I hate them all. Hate. And not in that butting-heads, surface-annoyance-characterized-by-mutual-respect way that hate is sometimes portrayed among dueling law associates on Netflix. Real hate. Like when you go to put a load of wet laundry in the dryer and find the last forgotten load still squatting in there, damp and smelly, and you have to do double laundry for no reason. You know what I just realized? I’ve been hanging around the house too much lately.

The idea to try Dreamfields came from the same place as the idea to make this pasta salad: from this recipe on Kitchen Play. I didn’t change much about the Kitchen Play recipe. Didn’t need to. It was already fresh, flavorful, and simple. I just used elbows instead of rotini. I also added a roasted poblano pepper, because I was curious about how it would taste (great) and I was already going to the trouble of roasting a jalapeno anyway. Oh, right, and I roasted the peppers and corn under the broiler instead of sauteing them in oil. Can’t beat fresh roasted peppers and corn. Now it’s my favorite summer pasta dish of the moment.

If you’ll excuse me, I’m going to grab some of this tasty pasta salad for dinner and see what else is on Netflix.